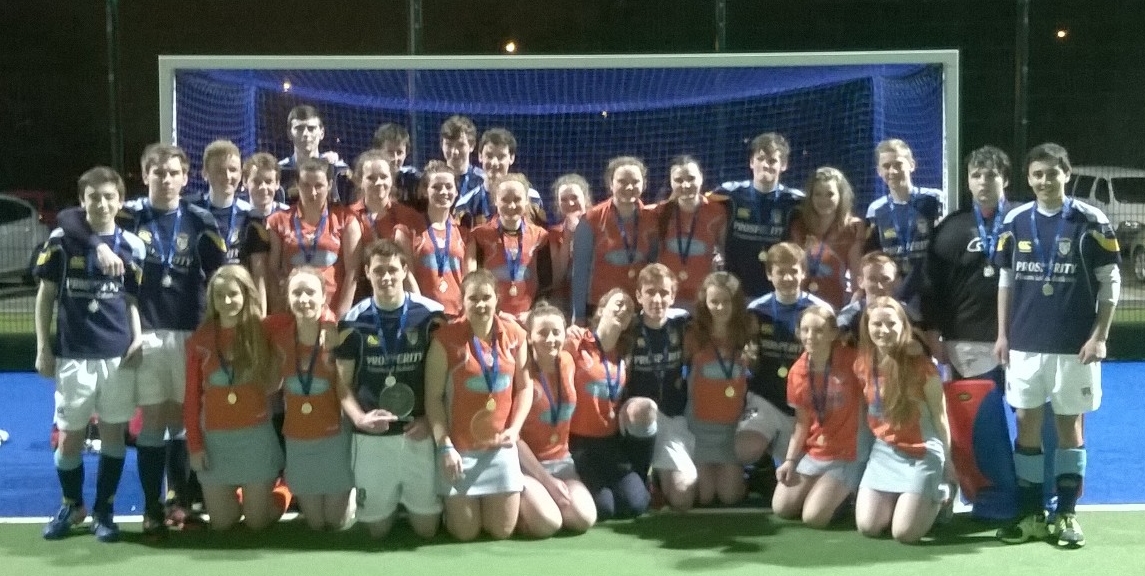 Clydesdale U18 Boys defeated Western on Sunday. The score was 4-0 but the game was tight for long periods. The younger Western team performed with great resilience conceding only a Murray Collins short corner before half time.  In the second half Clydesdale moved the ball better and eventually the pressure told. Murray Collins with another, Jamie Cook and Paddy Lonergan were the scorers.

The Final is at Glasgow Green on Friday 4th April push back 19.50. 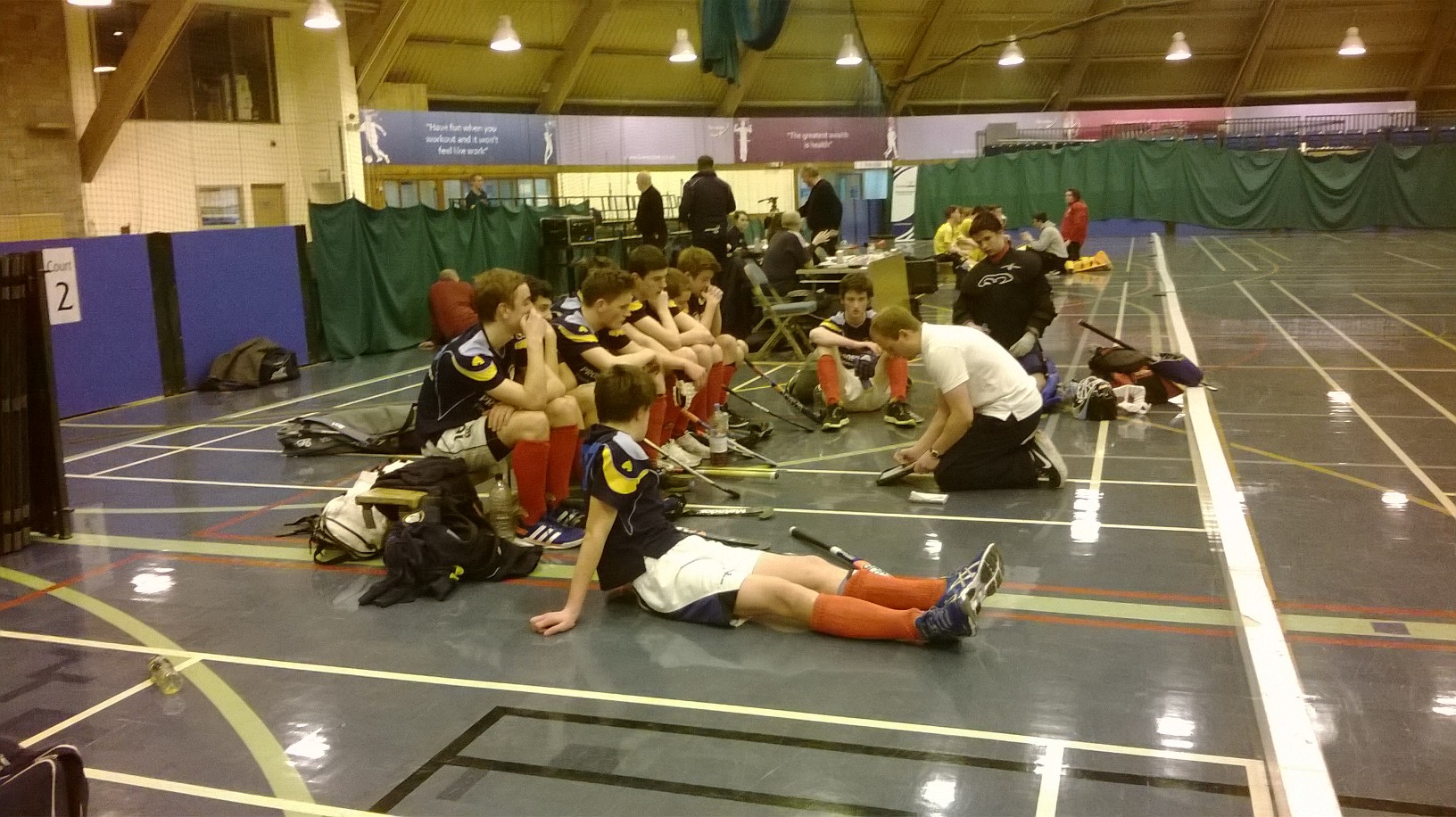 Clydesdale Boys were runners up in Sundays U18 boys Scottish Indoor Cup. The boys won the three games in their section vs Aberdeen Grammar, Inverleith and Strathallan but lost to Kelburne 10-6 in the Final.

Well done to the boys who won the West District u18s Indoor cup on Sunday 5th January. The team won all their games.Wins vs Kelburne, Hillhead  and Western in the round robin were followed by a win vs Kelburne 6-5 in the final.  The team will now compete in the Scottish Cup at Perth on 19th January .

The u16 squad will be competing this weekend at Wishaw.

PSL Clydesdale u18s Boys will play Inverleith in the quarterfinal of the U18 cup on Sunday 24th November at 3.30 at Titwood.