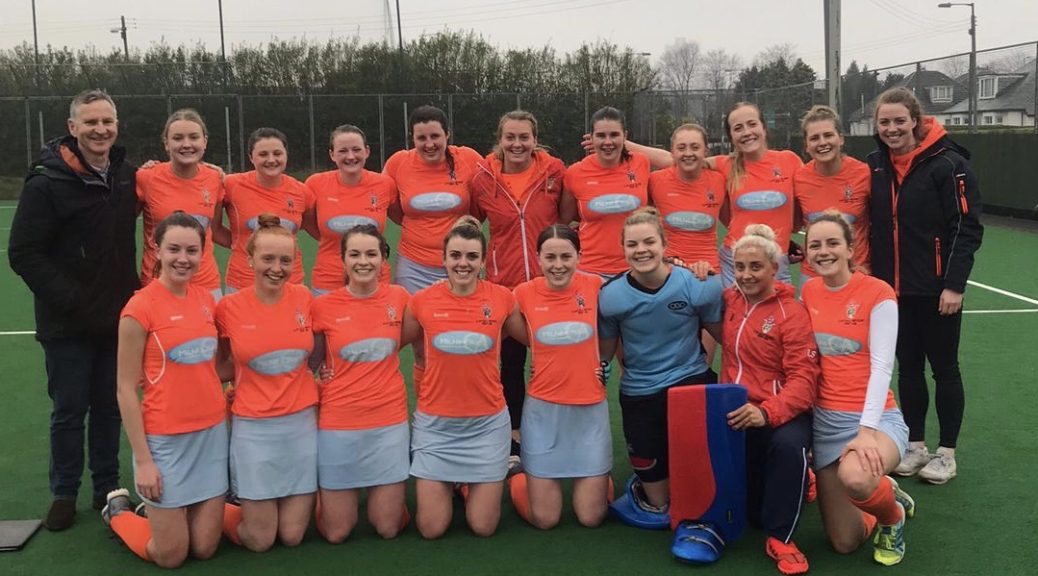 Clydesdale Western Hockey Club has a long and successful history.  Previously know as Glasgow Western Ladies Hockey Club, the team has been a regular competitor in Europe as well as continuously challenging for domestic titles.  The club is famous for winning 13 titles in a row in the 80s-90s and three club players from that era – Wendy Justice, Sue Fraser and Alison Ramsay – went on to win Olympic bronze medals at Barcelona in 1992. Another Western alumni, Laura Bartlett, also helped Great Britain win bronze in London 2012.

For the 2021-22 season, the club will run six ladies teams.  The 1st XI are in the Women’s Scottish Premiership, the 2nd and 3rd XI in the Women’s Championship and three more in West District Leagues.

For indoor, the club has teams in National Division One and Two and also compete in local district leagues.

Clydesdale Western 1st XI’s outdoor side play under the management of Head Coach, Derek Forsyth, and have done so since the summer of 2015.  Derek – who is also the Scotland Men’s Senior coach – is a highly experienced coach, winning many domestic and European honours with Kelburne Men’s 1st XI and coaching throughout the national set up from age group all the way to Senior squad.

The Women’s 1s Indoor team is led by Wendy Justice.  Wendy’s experience has a player is recognisable, as stated above, but as too is her coaching experience.  Wendy has been indoor coach of ‘Dale Western 1s since the 2017-18 season in which she – as of February 2020 – has led her side to two indoor league titles following Play-Off Final wins against Dundee Wanderers in 2018 and 2020.  Wendy is supported by her husband, Peter Justice, who is the side’s Team Manager and also has a wealth of experience having represented the Men’s 1s outdoor and indoor team for over two decades – part of the time being as captain.

There are also a number of girls involved in national age groups squads:

We are delighted that Milne Craig Chartered Accountants have extended their sponsorship of the ladies section for the 2021/22 season.  Milne Craig have been great supporters of the club for a number of years and we thank them for their continued support.