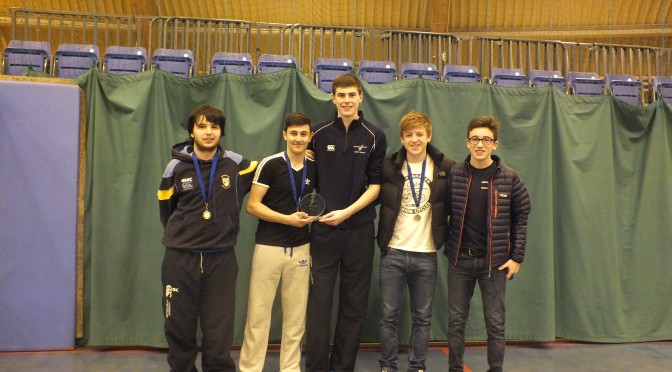 Gordon Clark (GK), Dean Baber, Chris McFadden, James and David Nairn, were all involved in the West District U18 squad that won the Interdistrict u18 indoor tournament on Sunday.

The West needed a win in their final game vs East to pip Midlands to the title. Chris McFadden converted a pressured penalty flick the with only 17 seconds left to secure the trophy. 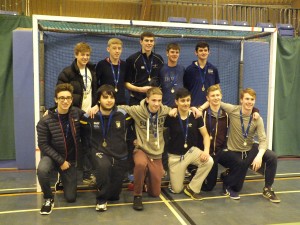