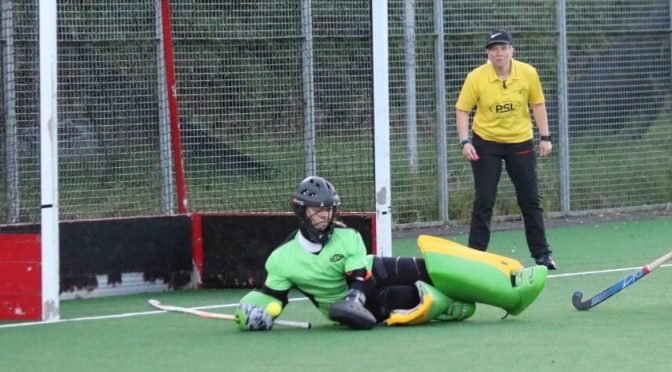 In the pick of the weekend’s outdoor games, Clydesdale Western 2s make an early return to outdoor action on Saturday, whilst Clydesdale Men’s 3s will play their re-arranged Reserve Cup match on Sunday.

The L2s have a catch up fixture in Women’s Championship Division One against Edinburgh University 3s at Peffermill from 1.00pm on Saturday. A win would move ‘Dale Western 2s up to 2nd in the league table.

At the same time at Titwood, the M4s will be hoping to rise in the Men’s West District Division Two table when they face Uddingston 4s. ‘Dale 4s loss last Saturday has seen them drop to the foot of the table. From 1.30pm, the M5s are away at Giffnock High School to play Giffnock 3s in a bottom of the table clash in Men’s West District Division Three South.

Then on Sunday, the M3s will play their Second Round tie in the Men’s Scottish Reserve Cup Second Round. Following a comfortable victory in the previous round against Dundee Wanderers 3s, Craig Bradley’s side host Dunfermline Carnegie 3s from 12.00 noon.