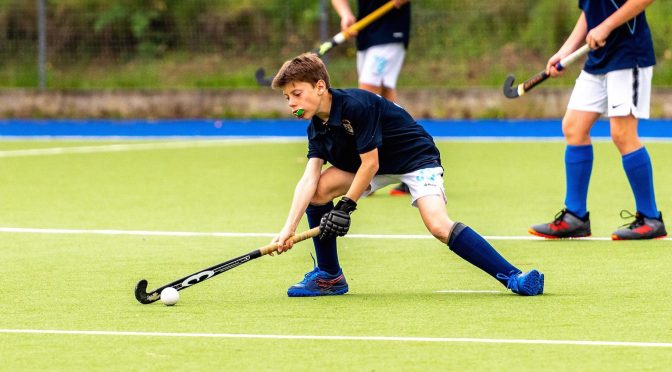 As previously mentioned, there are still a couple of more weeks to go before our 1s, 2s and Ladies 3s teams are in league action. But we have another six Clydesdale & Clydesdale Western teams in West District league competitions, with three of those six playing their league openers tomorrow.

Clydesdale Men’s 3s begin a new edition of Men’s West District Division One when they visit Auchenhowie to take on Western Wildcats 3s from 12.00 noon.

After a split division last season due to a late change in league structure, there were two West District One divisions – Division 1A and 1B. For this season, following the recovery of Men’s Regional Division Two, the top division of the Men’s West District league will now consist of 10 teams, who will play each other home and away.

From last season’s results and final placing, it was a case of a great recovery after what was a considerably difficult start to the season for the M3s. Craig Bradley remains in captaincy charge for the 2019-20 season and will continue to mix selection with a blend of younger players, such as Ruairidh Callaghan who made considerable impressions last season, and the older experienced heads from the likes of Peter Justice and Ali Bleach who have over 50 years experience of the sport between them.

The M4s will play two more games in comparison to the M3s, as their league consists of 11 teams, playing each other home and away. But something that was similar to the M3s was how the M4s got on last season. A difficult start brought a consistent finish, to leave the M4s safely in mid table of Division Two.

The M4s will have their regular experienced players, such as Martin Slater and Ian Hall, who will continue to share their significant hockey knowledge to guide our regular intake of younger players throughout the course of the 2019-20 season.

After securing promotion from Women’s West District Division Three in 2017-18, you would have been forgiven for thinking that Trish Lonergan’s side would have endured a difficult season up a division. But the 2018-19 season turned out to be an excellent effort from the L5s, who finished 5th (out of eleven teams) after taking 31 points.

If the L5s can turn out a consistent team as they did last season, they will no doubt have the potential to continue their rise. Trish Lonergan, who will continue her role as captain, will aim to bring through the next batch of potential youths. Keeping with the theme of the teams that play in West District leagues, the L5s will have, alongside the younger players, a host of senior players including the return of ex-Scotland internationalist Lorna Blair (née Dobbie).

Blair has been out of action for a number of years due to injury and work commitments, but her return for the 2019-20 season will no doubt be a boost to Lonergan’s side in their bid to compete in Women’s West District Division Two.

The L5s and Argyle 1s ironically locked horns at a similar stage of last season, drawing 0-0 at the start of September 2018. The L5s won the return match 1-0 later on in the season.