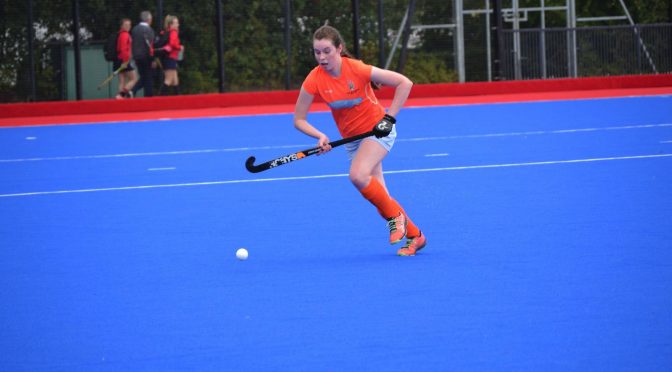 Despite no 1st XI teams in action this weekend, there are a couple of key games for teams as the 2017-18 season draws to a close.

Five games this weekend, with all five being played away from home which starts with the Men’s 5s against Hillhead 7s from noon at Old Anniesland.  Straight after from 1.30pm, the M4s, who became champions of Men’s West District Division Three last weekend, take on Hillhead’s 6th XI.

Then on Sunday, there are three cup/plate games to take place having been called off a few weeks back due to the poor weather affecting pitch conditions.  The Men’s 2s take on Uddingston 2s in the Men’s Scottish District Cup Quarter Finals, 3.00pm pushback at Bothwell Castle Policies.  The winner of this tie will face Kelburne 2s in the Semi Finals on 15th April.  The M3s face Kelburne 3s in the Men’s Scottish Reserve Cup Quarter Finals from 12.30pm at Glasgow Green – with the winner hosting a Semi Final meeting against either Grove Menzieshill 3s or Grange 4s, also on 15th April.  The L2s play Championship league rivals Edinburgh University 2s in the Women’s Scottish Plate Quarter Finals from 2.00pm at Peffermill.  The winner will play Grove Menzieshill 2s the following week.