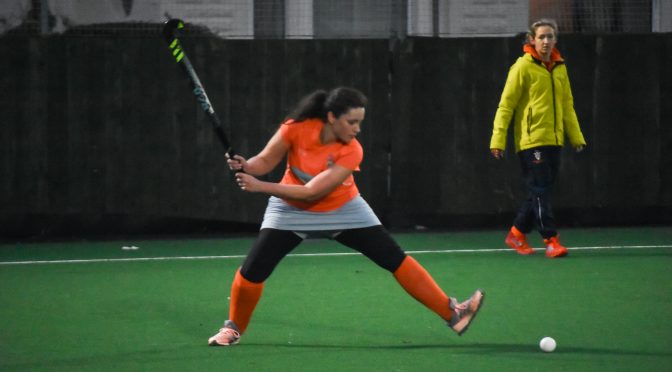 National league indoor is just around the corner, but there is still outdoor West District action on over the weekend and cup games on the Monday and Tuesday for our Clydesdale & Clydesdale Western teams.

Clydesdale Men’s 3s will reach the halfway point of this season’s Men’s West District Division One season when they play Glasgow University 3s from 2.30pm at Garscube.

The M3s are eight games in, and their meeting with GU 3s will mean they have played fifty percent of their league games going into the indoor break.

Craig Bradley’s side currently sit sixth in the league table, and a win against bottom side Glasgow Uni 3s will take them into fifth spot.

Despite some good performances, the M4s have found taking points in the league a bit of challenge in the first half of the season.

A win and a draw to their name has the M4s in tenth place, but a win in their penultimate game before indoor against their Paisley opponents could see them jump as high as seventh place by the end of the day.

Clydesdale Men’s 5s play away to Giffnock 3s on Saturday in their second last game of the first half of the outdoor season in Men’s West District Division Three South.

Much like the M4s, the Men’s 5s have found difficulty collecting points even with excellent shifts being put in.  In particular from the team’s upcoming youngsters who continue to impress and improve.

Karl Richmond’s side did pick up their first win of the league campaign a fortnight ago, which was ironically against Saturday’s opponents Giffnock 3s at Titwood – a Tim Hart goal was enough for a 1-0 win.

Clydesdale Western 4s continue their Women’s West District Division One campaign going with an away fixture against Glasgow University 3s from 1.00pm.

The L4s have been in great form in the league, only dropping two points from their seven games which leaves them top of the table.

Marg Taylor’s side will have to be at their best against a GU 3s side, that are fourth in the current standings, before a crucial match the following weekend to league champions Rottenrow 1s.

The L6s are currently second bottom in the league table, with four points to their name. It is a somewhat harsh situation given terrific performances of late, especially in Tuesday night’s 2-1 loss at Titwood to Strathclyde University 2s, with a number of youngsters, such as Skye Moulson who got the home side’s goal, excelling throughout.

Rachel Brewer’s side are playing their final league game before the start of the winter break, hosting East Kilbride 2s who are chasing promotion.

Clydesdale Western 4s are in action on Monday night in the Women’s West District Cup when they host Glasgow University 4s from 7.30pm.

The fixture is a rescheduled Second Round tie, with the previous original date being postponed due to the freezing conditions leaving the field of play in a dangerous condition.

It will be the L4s second game in three days against the same club, having played Glasgow Uni’s 3rd XI on Saturday before taking on the student side’s 4th XI under the floodlights.

On Tuesday night, Clydesdale Western 5s play in the First Round of the Women’s West District Plate against Kelburne 3s from 7.00pm.

Like the L4s, the L5s had their knockout game cancelled due to a frozen pitch a couple of weeks back, meaning a rescheduling of their tie with Kelburne 3s.