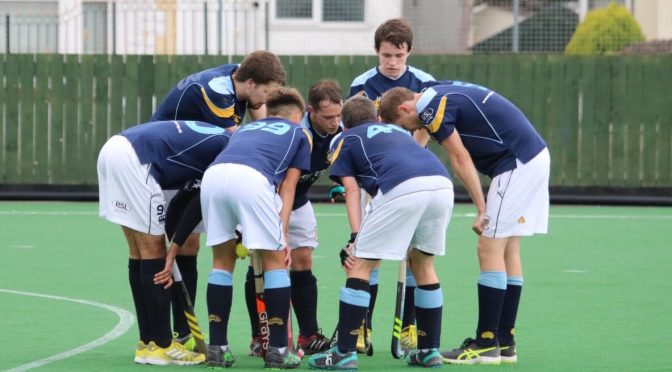 This weekend sees the return of the Men’s teams and Clydesdale Western’s three West District teams also in action.  The first three Ladies teams have the weekend off due to the Girls Inter-Districts taking place.

Ciaran Crawford will be marking his first game as Clydesdale Men’s 1st XI coach this Saturday when his side return to league action to take on Kelburne 1s at Glasgow Green from 1.30pm.

The M1s have already registered two draws from their opening two league games, but will be keen to pick up their first three points of the season.  Kelburne lost their opening game of the season last weekend, losing out 2-1 to Western Wildcats at Auchenhowie.

Games against Kelburne have always historically been difficult as shown by last season’s league results, with the Paisley side winning both games.  The M1s, however, will be in positive mood after their last competitive encounter between the two sides saw Clydesdale succeed on penalty flicks in last season’s goalless Scottish Cup Quarter-Final tie.