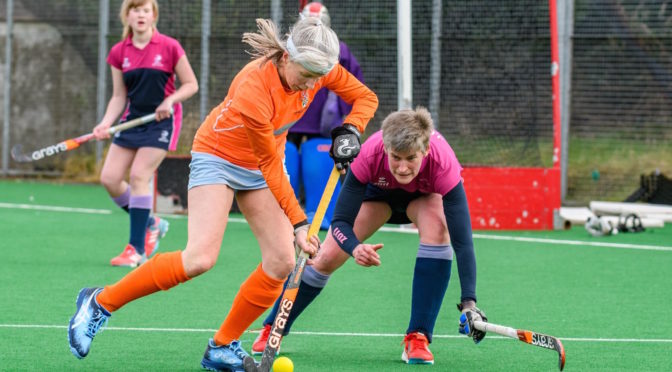 The season is still yet to be completed and could see Clydesdale & Clydesdale Western teams picking up silverware. This weekend sees Cup & Plate Semi-Finals being held.

Clydesdale Men’s 3s take on Western Wildcats 3s from 10.00am at Glasgow Green in the Semi-Final of the Men’s Scottish Reserve Plate.

A tough start to the season has seen a rapid change of results in recent months for the M3s. And it could get a lot better if they can negotiate past a tough Western Wildcats 3s to seal a place in the Final of the Reserve Plate.

In their respective league campaigns, the M3s are in Men’s West District Division 1A will finish fifth with a game remaining, whilst Wildcats 3s in 1B are bidding to finish top in their final game of the season as they sit a point behind University of Strathclyde 2s.

Captain Craig Bradley has been able to call in veteran Peter Justice in recent weeks, who has returned from long term injury and will be expected to feature for Saturday.

Clydesdale Western’s 4s take on Watsonians 3s in the Semi-Final of the Women’s Scottish District Plate at Glasgow Green on Sunday from 10.00am.

The L4s, much like the M3s, ended the league campaign strongly by finishing third in Women’s West District Division One. The L4s brand of youth and experience, as expected, will be on show on Sunday including ex-bronze Olympian Wendy Justice, who has been crucial to the L4s second half revival.

The L4s will play a Watsonians 3s side that finished bottom of the Ladies East District Premier Division.

Clydesdale Western 2s are the only non 1st XI side left in the Women’s Scottish Plate Semi-Final going into their clash with Kelburne 1s on Sunday at Glasgow Green from noon.

The L2s sealed a dramatic penalty flick win over GHK 1s to seal their Semi Final place, which will now be tested against a Kelburne 1s side that finished third in Women’s National Division Two. The L2s, on the other hand, finished second in Women’s Championship Division One.

The L2s squad, captained by Lesley Cosh, has veterans Gill Green, Helen Walker and Sharon Duncan at their disposal, as well as younger prospects in goalkeeper Cara McAllister – who was recently part of Clydesdale Western’s Club Challenge I squad in Lille – and Tia Mansbridge.