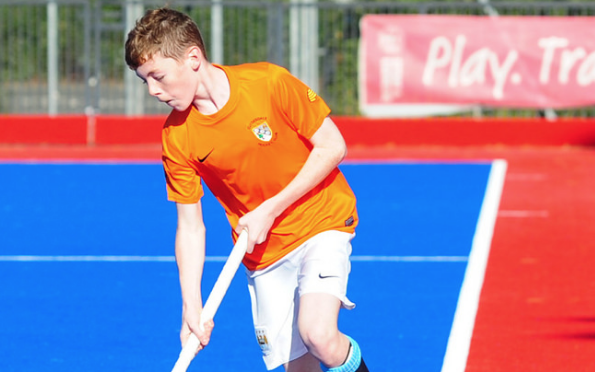 Although the indoor season is fast approaching, a few teams still have outdoor games to complete before the season fully halts for indoor and the Christmas period.  None of the 1st XI teams are in action, which gives us the chance to focus on the rest of the club’s teams playing this weekend.

On Saturday, it’s a full card of games at Titwood, starting with the L5s taking on Uddingston 2s at 12.30pm.  The L5s have made a decent start to life in the Women’s West District Division 3 league.  Having won four out of six played, the L5s are currently 5th but are keen to bounce back from last weekend’s 3-2 defeat to GHK 3s.  However, it doesn’t get any easier for the L5s as their opponents, Uddingston 2s are top of the league, having won eight from eight and recently thrashed the L6s 14-1 last weekend.  Then the following day, the L5s take on Stepps 2s from 2.00pm.

The L3s play host to Watsonians from 2.00pm.  The two sides played each other in the season’s opener, with the L3s winning an open game 4-3.  A win here for the L3s, sitting 4th in the Championship Division One table with 18 points, could move them equal on points with 3rd placed, Edinburgh University 3s.  At the same time, the L6s play away to Irvine 1s in Saltcoats.  The L6s, who are in the same division as the L5s, are rock bottom of the league having collected only one point so far.

At 3.30pm, the L2s play Grove Menzieshill at Titwood.  The L2s only require a point to make sure they are top of the Championship Division One league over the Christmas period.  But they also hold a three point lead over second placed, Edinburgh University 2s, so will be keen to pick up maximum points.  The two sides also met in the season’s opener, with the L2s winning 4-1 away at DISC.

The final game on Saturday is at 5.00pm between the M4s and Anchor 1s.  The M4s are currently top of the Men’s West District Division 3 league, having amassed an 11 point lead, albeit having played two games extra.  Of the eight wins the M4s have collected, one of them was against Anchor 1s back in September at Linwood – the scoreline being 5-2.

On Sunday, the L4s play before the L5s game at 12.30pm against East Kilbride 1s in Women’s West District One.  Last season’s champions, the L4s, made a nightmare start in their attempts to retain the league, losing their first five games.  But back to back 1-0 wins, have seen the L4s climb off bottom spot, and a win tomorrow could see them jump up to 7th in the table.