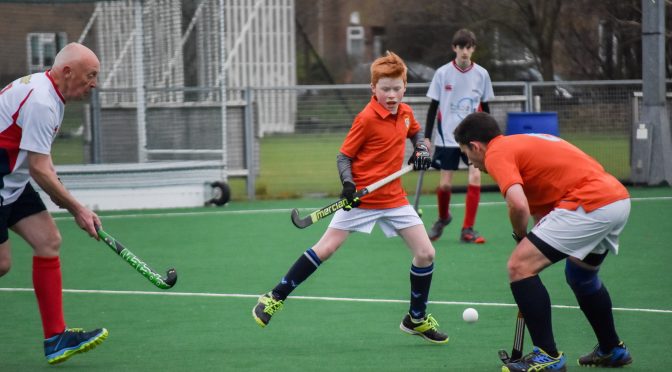 With the M1s, M2s, L1s and L3s finished league games for the first half of the season, our ‘Weekend Preview’ will take focus on Saturday & Sunday’s home games. In addition, the club will be hosting its next Club Social – The ‘Dale Does Taskmaster – 6.30pm start on Saturday!

Clydesdale Men’s 3s begin the card of Titwood games with a 12.00 noon passback against Helensburgh 1s in Men’s West District Division One.

The M3s dropped a place to sixth in the league table following their 2-0 loss to Kelburne 3s last Saturday.

But skipper Craig Bradley makes a welcome return to an M3s side that will be keen to close the gap between themselves and tomorrow’s opponents, Helensburgh 1s, who are currently five points clear in fourth having played a game extra.

Clydesdale Western 2nd XI have a couple of catch up games, starting with Saturday’s home fixture in Women’s Championship Division One against Waverley Inveresk Trinity 1s from 1.30pm.

After a sluggish start to the league campaign, Head Coach Donald Amour has overseen a transition, with the L2s securing three straight league wins to lift them to fourth in the league table.

Amour’s side will be keen to bounce back from their Scottish Cup exit last Sunday against Stirling University, but will have taken solace in their relentless performance. Waverley Inveresk Trinity lifted themselves off the foot of the table following their first win of the league season last Saturday.

Following a two week absence from hockey due to unplayable pitches, Clydesdale Western 5s are back in action in Women’s West District Division Two at home to Stepps 1s, 3.00pm PB.

The L5s have had superb start to the season, having picked up ten from a possible fifteen points in the league, leaving them fourth in the league table having played at least two games fewer than the teams above them.

Trish Lonergan will have to guide her team past a Stepps side who are three places below on the same points, meaning a win could take the visitors above the L5s with a win.

The M4s have had a difficult first half, having picked up a win and a draw after seven games. The win, however, arrived a fortnight ago that lifted them off bottom spot in the league table to ninth.

The home side will need to show similar form against a Rottenrow 2s side that are fifth in the table following a decent showing in their respective seven league matches.

Two away games for our Clydesdale Western teams take place on Saturday, the first beginning with the L4s from 1.00pm.

A reminder – ‘The ‘Dale Does Taskmaster’ will take place on Saturday 23rd November, 6.30pm start. Everyone is welcome!

Clydesdale Men’s 5s will be aiming to follow up last weekend’s first win of the season when they host Dumfries Men’s 2s from 12.30pm at Titwood on Sunday.

A solitary goal from Tim Hart gave the M5s a 1-0 win over Giffnock 3s in Men’s West District Division Three South. The win took the M5s off bottom spot in the table, and a win on Sunday could see them jump a further two places.

But the home side will no doubt have their work cut out as Dumfries 2s are top of the table with a 100% record so far.

Clydesdale Western 6s will have two games this weekend in Women’s West District Division Three when they play Dumfries Ladies 2s from 2.00pm on Sunday at Titwood.

Sunday’s encounter with Dumfries’ Ladies 2nd XI could prove to be pivotal, as their Southern opponents are a place below the L6s in bottom spot.

Like the L6s, Clydesdale Western 5s will have a double header, completing their weekend off with an away fixture against Glasgow Accies 2s, 12.30pm PB on Sunday.

If results go their way on Saturday and Sunday, the L5s could have the opportunity to go above Accies 2s in Women’s West District Division Two. Accies 2s are currently a place above the L5s in the league standings.