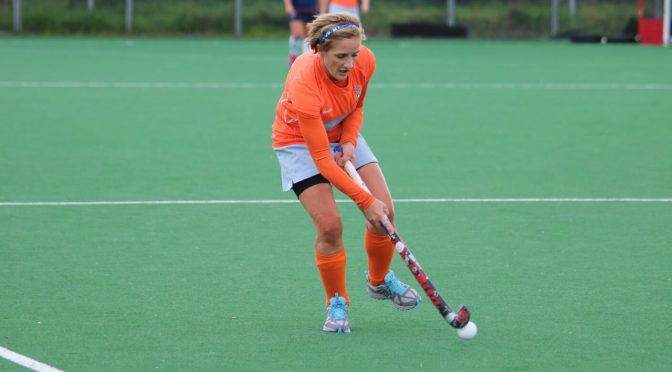 Just a handful of outdoor games for this weekend, which will all be reported on individually as well as the start of the indoor season for the Men’s 2nd XI.

Clydesdale Men’s 3s play their final game before the indoor break when they host Dumfries 1s from noon at Titwood in Men’s West District Division 1A.

Despite a really difficult start to the season, the M3s are finishing the first half of the season strongly having won two of their last three league games including a 6-0 demolition of GHK 1s last Saturday.  The other of the two wins came against Dumfries 1s three weeks back, with the M3s sealing a 3-1 win and will be hoping for more of the same when their opponents make the travel north to Titwood.

The M3s, captained by Craig Bradley, currently sit fourth in a division of eight teams in West District 1A.

Clydesdale Western 5s will hope to finish the first of their season with a win against Arygle 1s, 1.30pm PB, to keep them mid-table in Women’s West District Division Two.

Following promotion from Division Three last season, a tough season was to be expected for the L5s.  But Trish Lonergan’s side have performed admirably in the step up in division and find themselves sixth in Division Two.  Their opponents, Argyle, sit second bottom in tenth, and are in search of some much needed points.

The two sides have already played each other in the opening weekend of the season – both played out a goalless draw back in September.

Clydesdale Western 3s take on George Heriots FP 1s in their final game of the first half in Women’s Championship Division One, 3.00pm PB at Titwood.

Both sides faced off two weeks back, with the away side sailing to a 2-0 win at Goldenacre.  The L3s, however, have taken four points from their following two games including a shock 1-0 win against the L2s last Sunday.

That result leaves the L3s fourth in Women’s Championship Division One, and a win will bring them a point behind the L2s.

Clydesdale Men’s 5s will be aiming for three points when they vist Dumfries 2s from 2.30pm in a bid to step away from the foot of Men’s West District Division Three.

The M5s have only won one game outright this season, with their other two wins being concessions.  A win away at King George V Playing Fields, coupled with favourable results elsewhere would take them away from the bottom of Division Three.

Clydesdale Western 6s complete the card of outdoor games for Saturday when they visit Hillhead 4s at Upper Windyedge from 3.30pm.

The L6s have picked up four points from a possible 27 in Women’s West District Division Three to leave them second bottom in tenth place.  A win here, however, could see them go as high as seventh but that is hoping results in the league will go their way.

Clydesdale Men’s 2s turn their attention from outdoor to indoor hockey this Saturday when they travel to Forthbank in Men’s Indoor Regional League.

The M2s will hope to build on a third place finish from last season when they play Falkirk & Linlithgow 2s at 12.55pm and then Watsonians 2s at 4.35pm.