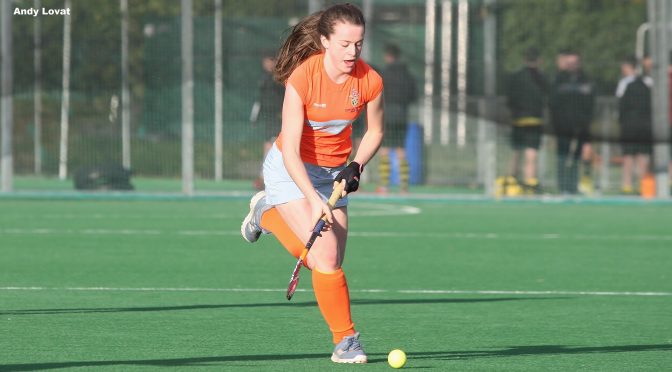 Before we review Saturday’s league action, we preview another round of league and cup matches for Clydesdale Western teams.

Clydesdale Western 1s play in their final outdoor league game for 2018 before the indoor season when they visit Glasgow Green to face Glasgow University 1s from 4.00pm.

The L1s will feature one last time in Women’s National Division One for the year before switching their attentions to the indoor campaign ahead which includes European competition in Vienna.

The girls, who have a full squad available apart from Ali Howie (knee) and Anna Hoolaghan (ankle), will hope to pick up three points to maintain their final position at the halfway point of the outdoor season following their 1-0 win yesterday against champions, Edinburgh University.

Their opponents, Glasgow University will be a bit of an unknown task.  Promotion from Women’s National Division Two may have assumed that the student side could be seen as an easy six pointer.  But credit to GU, who have put in a number of hardworking performances that have seen them pick up two wins out of a possible ten – against Hillhead and Grange EL.  The home side’s main issue statistically from a first look at their results seems to be their lack of goals scored.

But that may not be for the want of trying, so Clydesdale Western will no doubt need to show the defensive strength showcased yesterday evening against Edinburgh Uni.

The L2s and L3s feature in Women’s Championship Division One action.  The L2s visit Dundee to play Grove Menzieshill 2s at DISC from 2.30pm in a bid to pull themselves back in a race to be top of Championship One alongside table toppers, Edinburgh University 2s and Uddingston 1s.  The L3s will hope to go one better than their defeat on Saturday to George Heriots FP 1s when they visit Edinburgh to play Watsonians – 3.30pm PB.  The L3s, in the same league as the L2s sit 5th, two points behind the L2s so could also get themselves into a league chasing position.

The L4s play in the Second Round of the Women’s West District Cup at home to Loch Lomond 1s, 2.00pm PB.  The L4s had beaten Argyle 1s in the First Round, while their opponents saw off Kelburne 3s.  The L5s, who lost in the same round to Ardrossan 1s, enter the Women’s West District Plate, where they will play Uddingston 3s – who also lost in Round One – away at 1.30pm.