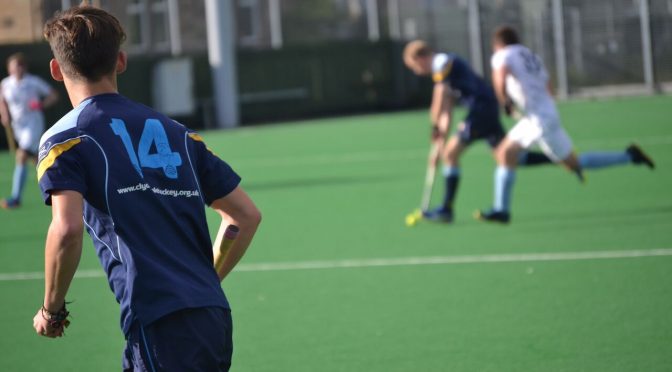 Only one more week to go until all eleven of our teams are up and running for outdoor competitive games – eight of those teams are in action this weekend.

Clydesdale Western 1st XI will host two friendlies before next weekend’s restart of the outdoor season.  On Saturday, they will face GHK 1s (12.00 noon PB) before taking on Hillhead 1s the following day (1.30pm PB).  Clydesdale Men’s 1st XI and 2nd XI also host a friendlies on Saturday.  The M1s will play Perthshire 1s – who are coached by ‘Dale indoor coach Neil Mitchell – at 1.30pm whilst the M2s play Rottenrow 1s at 4.30pm.

The Ladies 3s return to league action at home to Haddington Ladies 1s – 3.00pm PB.  A win for the L3s – currently sitting 4th – could see them move level on points with Edinburgh University 3s in the Championship League Division One table.  The L3s won the reverse fixture 7-1 between the two sides earlier in the season.  The Men’s 3s will visit Western Wildcats 3s (2.30pm PB) in their bid to catch league leaders Uddingston 3s in Men’s West District Division One table.  The M3s won 2-0 in the season’s first meeting back in September.

The Ladies 4s play back-to-back games against East Kilbride 1s.  The L4s go to Duncanrig High School (2.30pm PB), before playing at home from 3.00pm.  Two wins for the L4s could see them move further away from a relegation battle in the Women’s West District Division One table.  In stark contrast, the Men’s 4s will hope to widen their lead at the top of the Men’s West District Division Three table to a huge 19 points with a win against Uddingston 5s (10.30pm PB at home).  The M4s sailed to a 5-0 away win in the last meeting.  And finally, on Sunday the Ladies 6s play away to Hillhead 4s (2.30pm PB), somewhat similarly to the L4s, aiming to avoid relegation in the Women’s West District Division Three table.