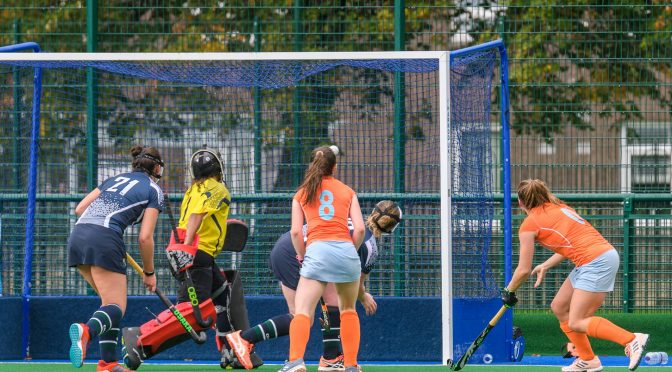 Seven teams featuring in Sunday cup games, with some mammoth ties for our Clydesdale and Clydesdale Western teams.

Clydesdale Western 1st XI will be hoping to go one better than 2017-18 when they take on GHK 1s at Titwood on Sunday in the 1st Round of the Women’s Scottish Cup.

The L1s were knocked out at this stage last season, losing out on penalty flicks to Western Wildcats.  And although the girls went on to secure silverware in the form of the Scottish Plate, they will be keen to go as far as possible in the Scottish Cup.

‘Dale Western have already played GHK this season in the league in a 3-1 win away at Old Anniesland.

Clydesdale Men’s 1s face Hillhead in the 1st Round of the Men’s Scottish Cup as they will hope to at least go one further than their efforts from last season.

Last season, the M1s were agonisingly knocked out of the Scottish Cup on penalty flicks at the Semi-Final stage to eventual cup winners Grange.  But their efforts from last season have made the M1s determined to try and reach the Final for this season.  Their opponents are Hillhead, who similarly to the girls, have already played in league competition last week – the scoreline being 1-1 that day.

There are five other cup ties involving our Clydesdale and Clydesdale Western teams.  But the hardest tie will no doubt be for the L2s, who host a Women’s Scottish Cup tie to cup holders, Edinburgh University 1s from 2.00pm.  The L3s also face 1st XI opposition in Kelburne in the same competition – a 2.00pm PB at Glasgow Green.  The M3s have a home tie in the Scottish Reserve Cup against Grange 5s from 12.30pm.  The two biggest journeys will be for the L4s and M2s.  The L4s take the long trip to Inverness to face Orkney 1s from 12.30pm, whilst the M2s are visiting St Andrews to take on Madras College FP 1s (12.00 noon PB).

Best of luck to all of our teams – especially to those making the long journeys!