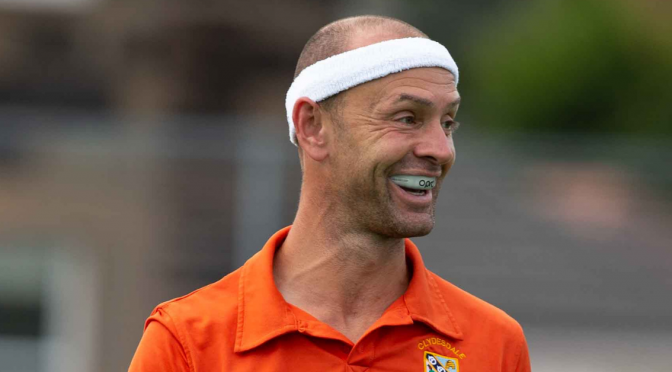 Clydesdale Men’s 1s will be aiming to bounce back to winning ways in the Men’s Premiership when they face Grove Menzieshill 1s at Dawson Park from 12.20pm on Saturday.

The M1s fell to a 3-4 home defeat against Inverleith last weekend. The result meant Ciaran Crawford’s side have two wins and two losses from their opening four games. A win for ‘Dale on Saturday, however, could take them as high as fourth in the Men’s Premiership table.

Their opponents, meanwhile, are still searching for their first win of the league season. After drawing their opening game, Menzieshill have gone on to lose the next three – the most recent two games by large margins.

The L2s are away to Edinburgh University 2s in arguably their biggest fixture of the season on Saturday.

‘Dale Western 2s will play at Peffermill to fellow Women’s Championship challengers Edinburgh University 2s from 1.00pm. These two sides have regularly been the top two sides in the Women’s Championship in recent years and, given the starts that both sides have made to the season, it is likely that this will be the case again. The L2s are four from four, and are three points ahead of Uni 2s, albeit having played a game more. However, a win for Donald Amour’s side could stretch their lead at the top of the table.

Meanwhile, the L3s are still searching for their first points of the season in the Women’s Championship. But will have been buoyed following their 2-0 win over Kelburne 2s in the Women’s Scottish Cup last Sunday. The L3s will also make the trip to Edinburgh to play Watsonians 2s at Tipperlinn from 12.00 noon.