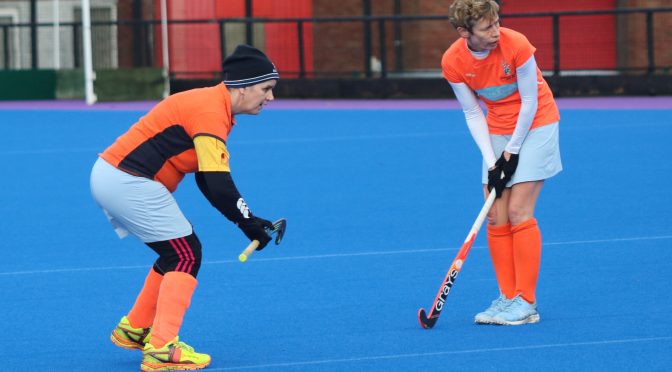 Clydesdale Men’s 2s will play their re-arranged Scottish Men’s District Cup Second Round tie with Eskvale 1s on Saturday at Titwood from 1.00pm.

Saturday’s cup match was originally scheduled for the final weekend before National and Regional Indoor competitions began, but was called off due to the frosty weather leaving the playing surface at Clydesdale unplayable.

This will be the first outdoor game of the year for Stuart Banford’s side. They are currently fifth in Men’s Regional Division One, seven points off top spot. Eskvale 1s, who hail from Bonnyrigg, play their league hockey in Men’s East District Division Two and sit seventh in the table.

Clydesdale Men’s 3s will hope to pick up their first win of 2020 when they host Glasgow University 3s in a 4.30pm pushback at Titwood in Men’s West District Division One.

After collecting a decent point at home to Western Wildcats 3s, the M3s have been on the hand of heavy defeats to Uddingston 3s in the league and Dunfermline Carnegie 3s in the cup.

Craig Bradley’s side currently sit seventh in the league table, but a win could take them above Strathclyde University 2s. GU 3s, on the other hand, are bottom with only a point to their name.

Clydesdale Men’s 4s are away at Glasgow Green to face Kelburne 5s in a Men’s West District Division Two fixture from 3.00pm.

The M4s picked up a hard earned point at home to Uddingston 4s the previous weekend, which now takes them off the foot of the table.

But their contest on Saturday will not be easy, given Kelburne 5s sit above their 4th XI in fourth place.

The M5s have very much had a similar script for most of the season – great spells of hockey throughout all their matches, but do not have many points to show for it.

Karl Richmond’s young side will hope to fare better results wise when they face Dumfries 2s, who currently occupy top spot in the league table.

Clydesdale Western 4s will aim to consolidate their current position, at the very least, in Women’s West District Division One on Saturday as they play Glasgow University 3s, 2.30pm PB at Garscube.

It has been a tough handful of games for Marg Taylor’s side, having gone four league games without a win, but ended that run against Hillhead 3s a fortnight ago. But the following day, their Women’s West District Cup hopes were over, losing to Glasgow Accies 1s.

The L4s are currently nine points behind league leaders Rottenrow 1s, but a win on Saturday will guarantee they finish the day in second place.