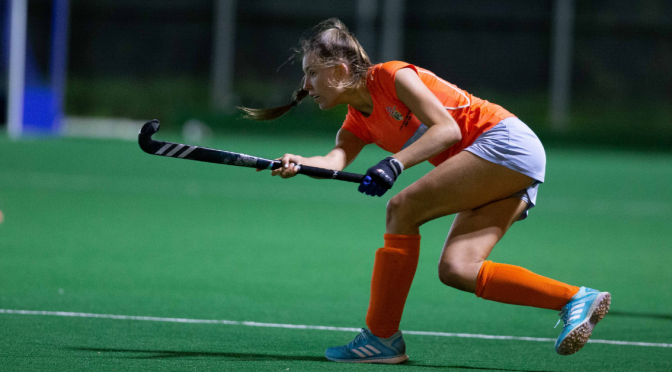 Clydesdale 1s will look to step up their bid to secure a top six finish when the Men’s Premiership season splits as they host title chasing Grange 1s at Titwood on Sunday, 2.30pm pushback.

Saturday’s 1-1 draw with Uddingston still left the Titwood side’s top six hopes in the balance. But a win on Sunday would massively boost the M1s hopes going into their final game of the first half of the season against Hillhead next Saturday.

Grange will have their own ambitions, as they will be arriving at Titwood with the intention of keeping up with league leaders Western Wildcats 1s.

Fraser Hirst is expected to return to Sunday’s 1s squad having been unavailable for Saturday’s visit to Uddingston.

Clydesdale Western 1s could have the opportunity to take top spot in the Women’s Premiership when they visit Dawson Park to take on Grove Menzieshill 1s from 2.00pm.

The L1s produced a big goalscoring display on Saturday against Gordonians for the second game running, keeping up their impressive form in front of goal from last weekend. Six goals as well as another shut out gave Derek Forsyth’s side seventh league win.

And a win in Dundee on Sunday would not only keep up ‘Dale Western’s perfect league campaign, but could take them to the summit of the Women’s Premiership – but only if other results go their way. Title rivals Watsonians 1s and Edinburgh University 1s play each other on Sunday and if the result finishes level, then a win for the Titwood girls would take them above both Edinburgh sides.

Defender Karin Belch missed Saturday’s win against Gordonians, but is likely to feature on Sunday against the Taysiders.