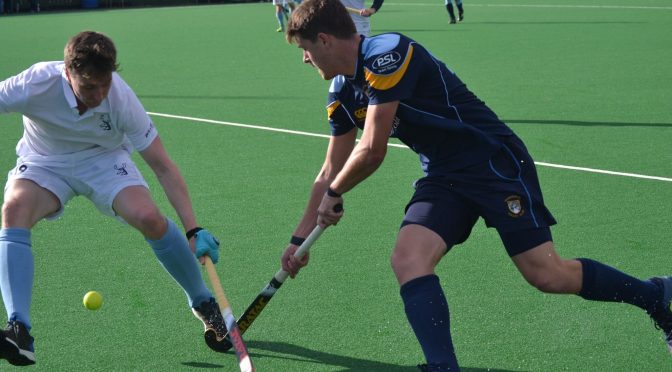 Quite a few games over the weekend, including a number at Titwood which requires massive support!

Arguably, the biggest games of the weekend are on Sunday, with Clydesdale Men’s 1st XI hosting their Men’s Scottish Cup Semi-Final tie with Grange 1s, 4.00pm PB.  The M1s qualified for the Semi-Finals after knocking out 2017 holders, Kelburne on penalty flicks after a goalless draw.  Their opponents, Grange were beneficiaries of a Dundee Wanderers concession in the Quarter-Final stage.  Clydesdale Western 1st XI take on Grange EL 1s in the Women’s Scottish Plate Semi-Finals from 2.30pm.  ‘Dale Western, much like Grange Men’s 1s, booked a Semi-Final spot without playing after a concession from CALA Edinburgh.  Grange EL 1s set up a tie with the L1s after beating Uddingston 5-0 last Sunday.

Before these games, however, it will be the next round of league games.  The M1s face Grove Menzieshill 1s at Titwood, 2.30pm PB.  A win for Clydesdale, who go into this game having won their last four games, will further boost their chances of avoiding a relegation play off place in Men’s National Division One.  The L1s, meanwhile, play Grove Menzieshill Ladies 1st XI at home from 1.00pm in their bid to keep on the coat tails of Women’s National Division One league leaders, Edinburgh University.

In the rest of Saturday’s games, the M2s, in a similar scenario to the L1s, are hoping to catch Watsonians 2s, who sit top of Regional Division One.  The M2s play away to Hillhead 2s from 1.30pm.  The L2s, who hold a three point lead in the Women’s Championship Division One table, play away to Haddington 1s (12.30pm PB).  The L4s, L5s and L6s complete their respective Women’s West District seasons on Saturday.  The L4s are at Glasgow Green against Rottenrow 1s, 3.00pm PB – a win could see them finish 4th in Division One.  The L5s, who had their promotion from Division Three confirmed last weekend, are away to Hillhead 4s at 3.00pm.  The L6s in contrast had their safety in Division Three confirmed last weekend – they sign off with a home game against Ayr 2s (4.00pm PB).

We would like to wish the best of luck to all of our teams, especially to those playing their final games of the season.  As always, Clydesdale and Clydesdale Western teams appreciate any support given to them, and this will be no different especially for Sunday’s massive cup and plate games.  If you’re free, please come down and make as much noise as you can for our guys and girls!