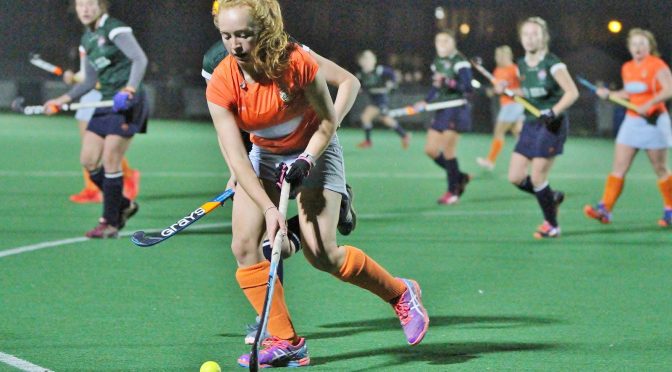 On Sunday, seven teams are involved in the first round of cup competitions scheduled by Scottish Hockey.

Clydesdale Western 1s will face Edinburgh University 1s twice in two days, with their meeting on Sunday – a 2.30pm passback at Peffermill – being part of First Round ties in the Women’s Scottish Cup.

Following their league meeting, the L1s will cross to the East in a bid to exercise the demons of last season’s cup exit at the hands of Uni. The students prevailed with a 2-0 win back in March 2019, which set them on the road to claiming a league and cup double.

Derek Forsyth is expected to be unchanged from the league meeting on Saturday between the two teams.

Clydesdale Men’s 1s will be away at Uddingston 1s in the First Round of the Men’s Scottish Cup from 3.00pm.

Head Coach Ciaran Crawford is expected to have the same line up that feature in their league campaign against Grange the day before.

Of the remaining five cup fixtures, three will be at home for our Clydesdale and Clydesdale Western teams.

The Men’s 2s and 3s will be up against the 2s and 3s of Dundee Wanderers respectively. The M2s, in the Men’s District Cup, will take to the field at Dalnacraig from 1.30pm against Wanderers 2s. Whilst in the Men’s Reserve Cup, Wanderers 3s will make the journey to Glasgow to play the M3s at Titwood from 12.30pm.

The L2s and L3s are up against tough opposition in the Women’s Scottish Cup in the opening round. The L2s will play away in Edinburgh for a second day in a row, this time against Erskine Stewart’s Melville 1s from 2.00pm. The L3s host Edinburgh side, Grange EL from 3.30pm. And in the Women’s District Cup, the L4s will hope to go one better than last season – despite going on to the win the Women’s District Plate – when they play Ardrossan 1s at Titwood from 2.00pm.