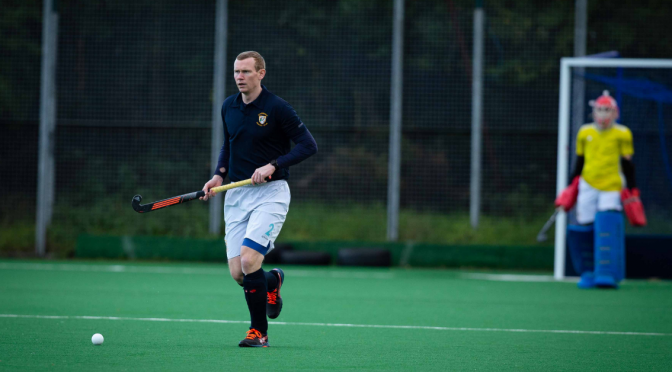 Clydesdale Men’s 1s take on Uddingston 1s at Bothwell Castle Policies from 3.00pm in arguably their biggest game of the season in the Men’s Premiership.

The M1s unpredictable form has left their hopes of a top six finish by the end of the league split at risk. The Titwood side are currently seventh with twelve points to their name, whilst their opponents on Saturday are a place above ‘Dale courtesy of a better goal difference.

Head Coach Ciaran Crawford has no long-term casualties meaning a strong squad is expected to be named for the visit to Uddy.

Despite winning all six league games – five of which have featured clean sheets – the L1s are third but hold a game in hand over their rivals sitting above them in the league table.

Much like the M1s, Head Coach Derek Forsyth has no absentees of major note giving him the option to name a full strength squad to travel to Aberdeen.

Titwood will play host to three of our Clydesdale Men’s teams starting with the M5s.

12.30pm is when the L4s face Hillhead 3s at Jordanhill School in Women’s West District Division One. As well as the M5s, the M2s will begin their Men’s Regional Division One clash with Grange 2s at St George’s School from 1.00pm.