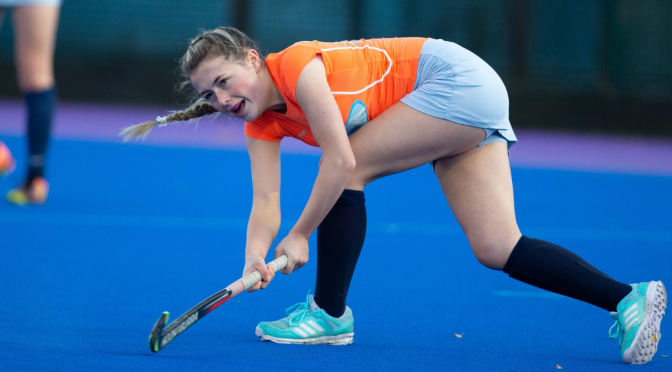 Clydesdale Western 3s will be hoping to cause a major upset in the Second Round of the Women’s Scottish Cup when they take on Women’s Premiership side Uddingston 1s on Friday at Titwood – 7.15pm pushback.

The tie between the Titwood girls and the South Lanarkshire side was originally scheduled to take place towards the end of November but was victim to a frozen pitch.

The L3s booked their place in the Second Round following another first team scalp in the form of Kelburne back in October. Two goals from Darcy McNeill giving ‘Dale Western 3s a superb 2-0 win at the Glasgow National Hockey Centre. The First Round win has easily been the L3s highlight in what has been a challenging season.

Early team news for the L3s are that there are no long term casualties, meaning a mix of youth and experience will likely be on show on Friday evening.

On Saturday, the M4s also have a rearranged match in the Second Round of the Men’s Scottish Reserve Cup when they host Edinburgh University 3s from 1.00pm. The L5s play the following slot at Titwood from 2.30pm in Women’s West District Division Two against Stepps 1s. Saturday’s earliest passback featuring a Titwood side is the L4s, who will make the early travel south to take on Dumfries 1s in Women’s West District Division One – 12.30pm pushback.

The L6s complete the weekend’s card of games with an away trip to play East Kilbride 2s, also from 12.30pm, in Women’s West District Division Three.