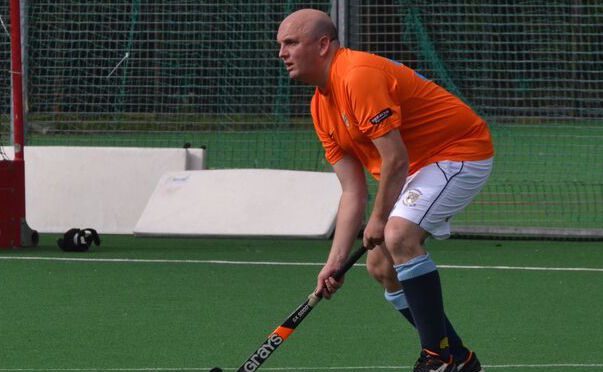 Clydesdale Men’s 1st XI play two friendlies to bring them up to speed with the impending restart to the outdoor season.  The 1s play away to Grange 1s on Saturday, before returning to Edinburgh to play Inverleith the following day.

Clydesdale Western 5s host two games this weekend, both of which are crucial in their bid to promote to Women’s West District Division Two.  The L5s play West District Division Three leaders, Uddingston 2s on Saturday, before taking on Irvine 1s on Sunday.  Both games are at home and start at 2.00pm.  Trish Lonergan’s side are in great form recently being unbeaten in their last five league games (four wins and a draw) and sit two points off a promotion place in 3rd with two games in hand.

Clydesdale Men’s 3s host Ayr 1s at 11.00am, in a bid to mount a late challenge for top spot.  The 3s, currently sitting 4th in the Men’s District Division One table, are seven points off league leaders Uddingston 3s, but do have a game in hand.  The previous fixture between the M3s and Ayr finished 9-1 in favour of the Ayrshire side.  However, unlike the game at Wellington Playing Fields, the 3s captained by Peter Justice have a strong squad available with older statesmen Ali Bleach, Colin Gambles, Colin Moulson and talented youngsters Ben Galloway, Matthew Lonergan and club top scorer David Sturgess all featuring in Saturday’s game.

Good luck to all of our teams this weekend, and if you’re free why not pop down and support!