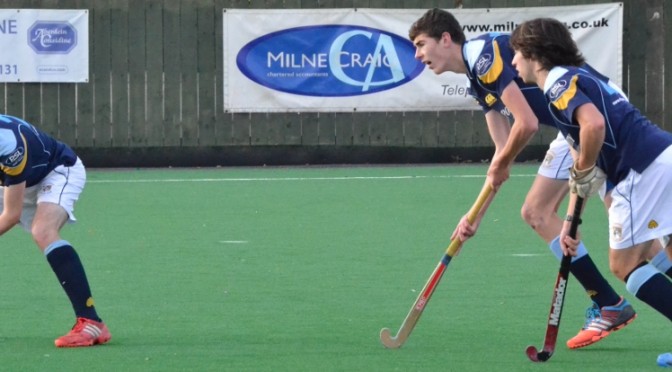 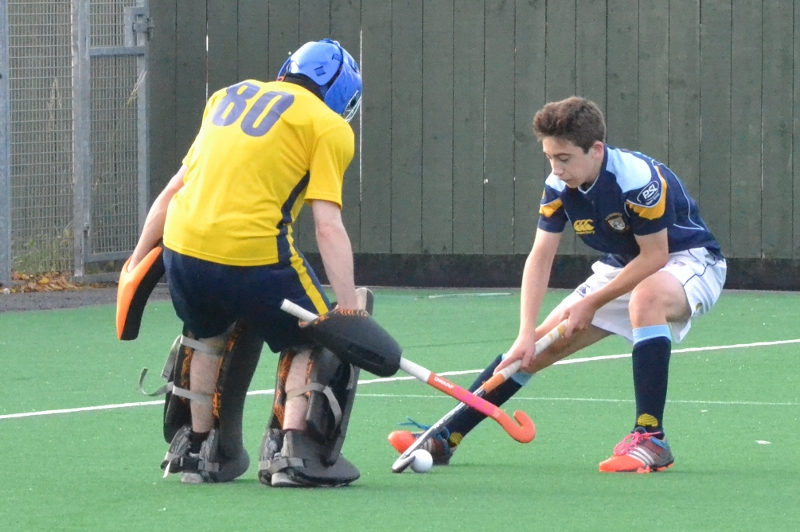 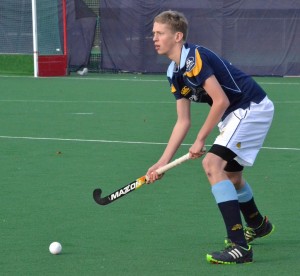 It was an open game with Clydesdale racing to a 3-0 lead. Danny Cain driving into the D opened the scoring with a cracking solo effort before David Nairn was put through after a good passing move and made it 2-0 and Chris McFadden  converted a short corner to make it 3-0. Menzieshill clawed their way back into it with two goals before half time, one from an aerial missed by the Clydesdale defenders. 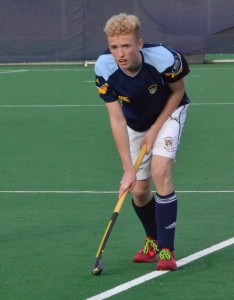 Goals continued in the second half with Clydesdale eventually seeing it out 6-4. 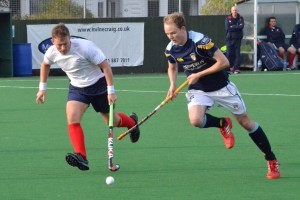