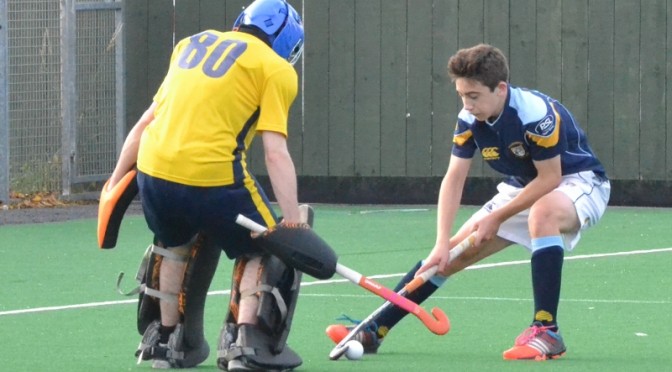 Watsonians 2s are top of Regional League Div 2 and have a 100% league record this season . They are sure to be a stiff test for M2s. Clydesdale have run into a bit of form themselves having won their last four games since a narrow defeat 0-1 to Kelburne 2s in February .

Stewarts Melville 3s are mid table in East District 2 and will no doubt be a difficult test for the M3s . M3s are comfortably 2nd in West District Division 1 and have won their last three games with goals to spare.

Both teams are hoping to make it through to the finals to be played on the 19th April.  If you can spare the time why don’t you head down to Glasgow Green on Sunday to cheer them on.