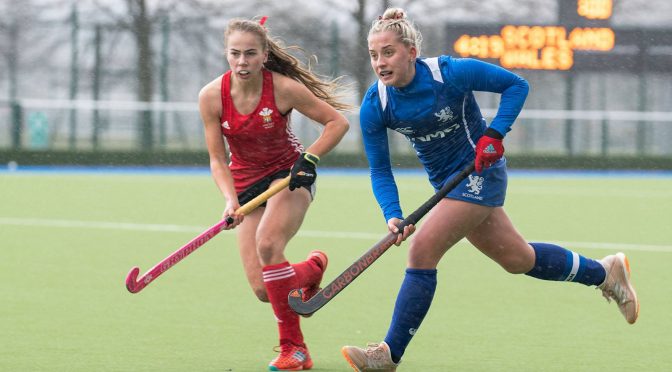 Earlier this week, Scottish Hockey announced the selected squad for the Scotland Senior Women’s team who take on Ireland in the Celtic Series at the Glasgow National Hockey Centre.

Scotland will play Ireland in three games, with the first game starting on Thursday 31st May at 7.00pm, before the final two being played on Saturday 2nd June at 3.00pm and Sunday 3rd June at 11.00am.

The squad features six Clydesdale Western players – including Frances Lonergan and Lexi Sabatelli, who are both set to receive their first ever senior caps.  Heather Howie, Jen Eadie, Lucy Lanigan and Millie Brown are the other four players that make up Clydesdale Western’s selected six players.

A full list of the Scotland squad to play Ireland in the Celtic Series can be found here.  Tickets for the game can be bought via Ticketmaster.

The club would like to congratulate all six Clydesdale Western players on their selection and we also wish them the best of luck, especially to Frances and Lexi in their first ever games for the Scotland Women’s Senior team.