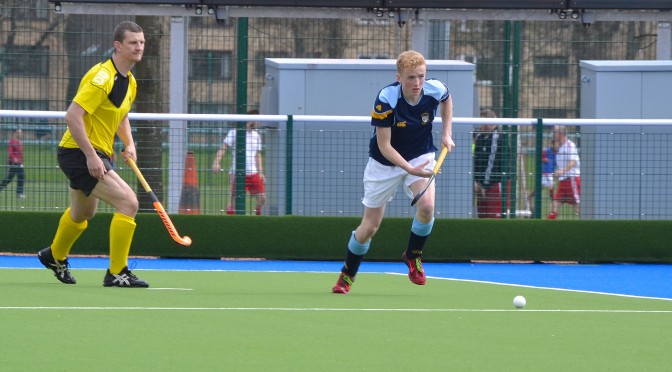 PSL Clydesdale 2s suffered disappointment losing the District Cup in a penalty shoot out after a 1-1 draw against League Champions Kelburne. 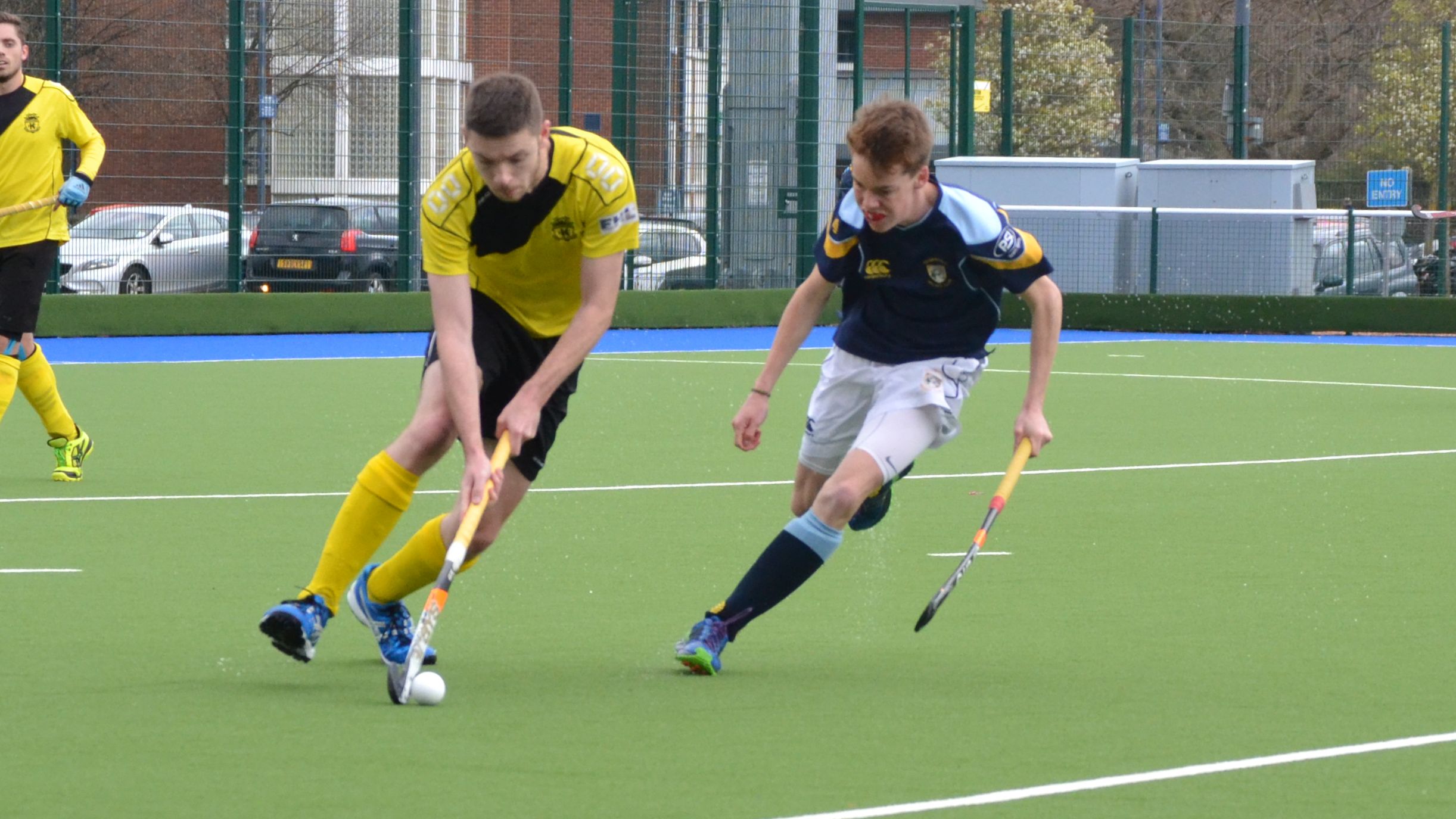 In a very evenly contested game Clydesdale took the lead mid way through the first half after Antony Small was put through following a error in the Kelburne defense.  The game ebbed and flowed  into the second half with Kelburne equalising with 20 minutes to go. Clydesdale were playing well but despite creating a few opportunities towards the end were unable to find that winning goal. 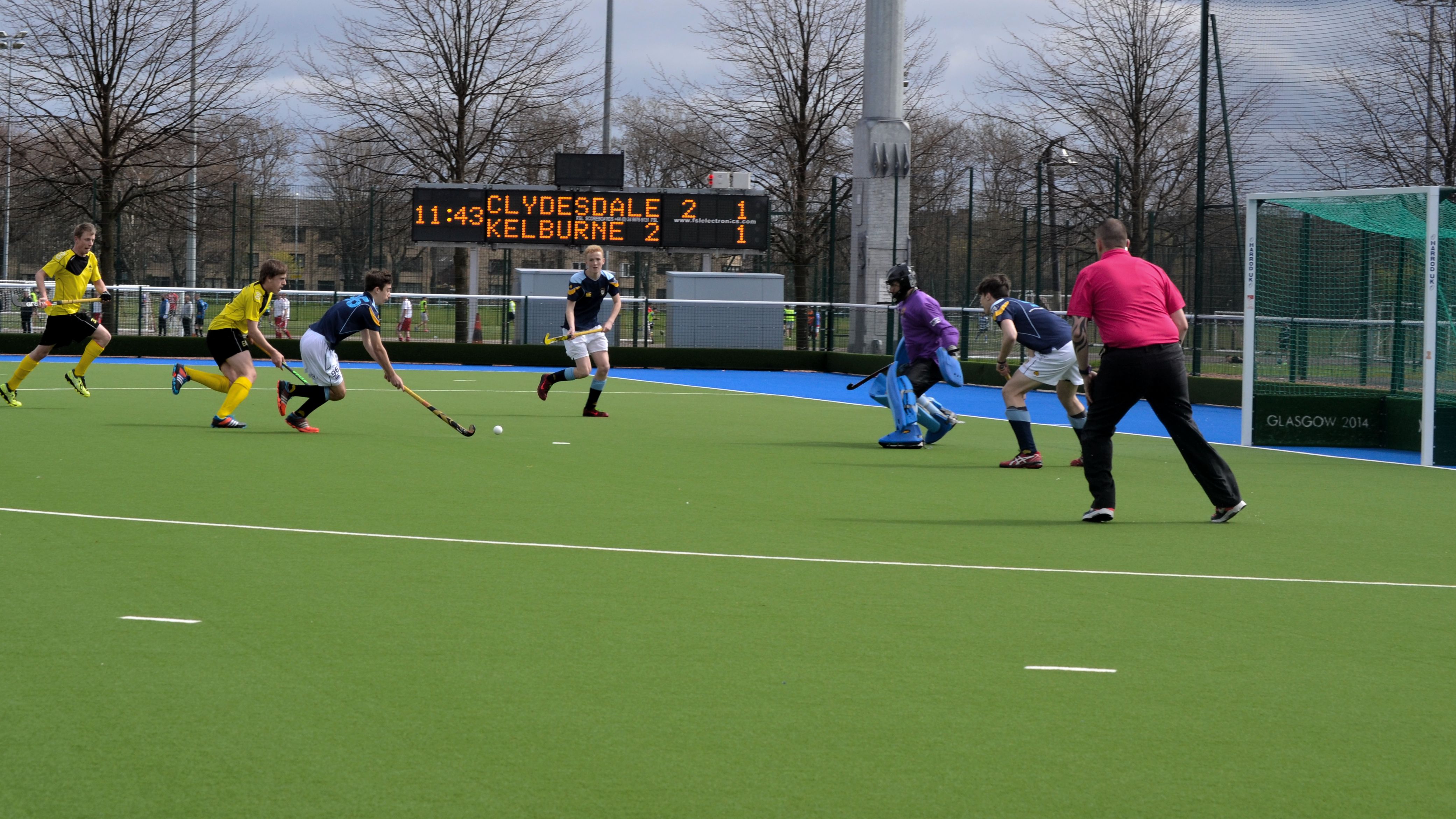 Starting first in the penalty shoot out, John Joe Lonergan saw his reverse stick shot go wide and confidence appeared to drain from the boys. Only Danny Cain was able to score and despite Andrew Scobie’s best efforts in goals Kelburne ran out 3-1 winners.

Further disappointment was to follow in the Reserve Cup. Grange 3s won a keenly contested game 2-0 with two short corner strikes being the difference. Grange had the lion’s share  of possession but Clydesdale defended resolutely but could not find a away through the Grange defense.