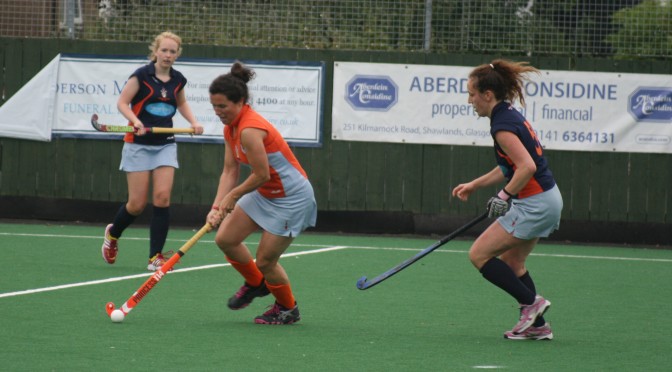 Milne Craig Clydesdale Western 2s and 3s start the first round of post “split” games tomorrow.  The three top teams from Division “A” and from Division “B” contest a new six team league to decide the “Championship” winners. 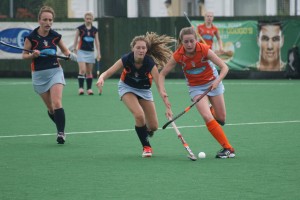 The girls will be looking forward to some competitive games and it starts tomorrow with a cracker between Clydesdale Western 2s and Edinburgh Uni 2s at Titwood at 16.00. Edinburgh Uni 2 were the top team in Division “B” and have won all the games  they played but had to concede a game versus Strathclyde Uni.  It should a great game tomorrow.  Clydesdale Western 3s are away in Dundee and play Grove Menziehill 2s. The Threes have already beaten Grove 3-0 in their  last league game. 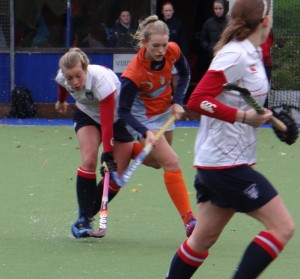 The First team play the vastly improved Western Wildcats tomorrow at Titwood at 14.30. The First team drew 3-3 with Wildcats on the opening day and WIldcats have only lost to Edinburgh Uni 1s so far. Along with the openning game Wildcats have had scoring draws with Grove, Hillhead and Dundee Wanderers  which suggest it should be a good game tomorrow with both sides looking to attack. 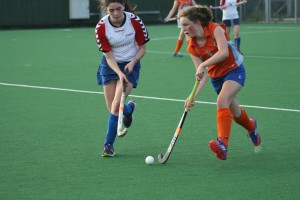 Ladies 5s kick off the entertainment tomorrow at 13.00 versus Garnock.