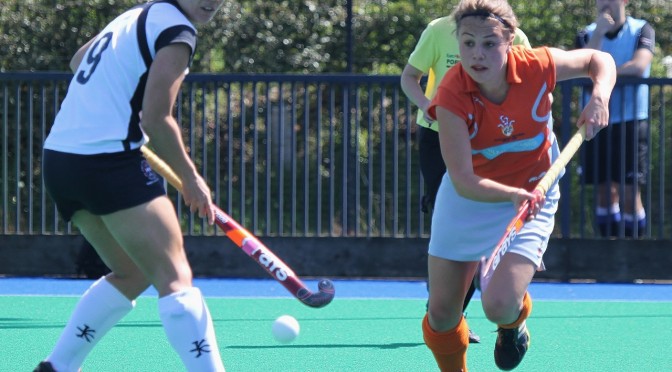 Sunday was a successful day for both top teams. The Girls had a convincing 5-0 win vs Erskine Stewart’s Melville Ladies in the Scottish Cup semi-final . The goals  came from Fiona Bruce, Nicki Skrastin, Millie Brown , Jenny Eadie and Gillian Green. This sets up an exciting final against Grove Menzieshill on Saturday 18th April. Grove inflicted the first defeat for Edinburgh Uni this season with their 3-2 win in the other semi-final.

The boys will play Falkirk GHG in the final who defeated Aberdeen Grammar 4-3 in the other semi-final.