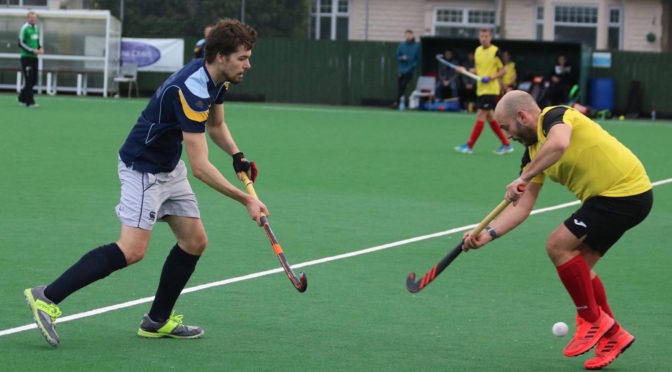 Clydesdale ‘A’ will know they are in for a tough Semi Final clash in the Men’s West District Cup when they play Hillhead on Saturday at Titwood from 11.00am.

The ‘Dale ‘A’ team led by Craig Bradley secured an ‘against all odds’ result when they negotiated past a strong Rottenrow side at Glasgow Green the previous weekend. Their case to make the Final of the Cup will not be helped this weekend as they face arguably an even more difficult task in the form of Hillhead in the Semi Final stages.

The squad for Saturday’s clash does see the return of many that missed the Quarter Final. 15 players were unavailable for the Rottenrow tie, but a proportion of that number will return for the Semi Final tie which will pushback at 11.00am on Saturday.

Meanwhile, despite mentioning the possibility in last weekend’s ‘Review’, Clydesdale ‘B’ will not have any more games to play following their Plate exit to Western Wildcats.

Once again, the club would like to wish the best of luck to Clydesdale ‘A’ in their attempts to reach the Final of the Men’s West District Cup. A support would be very much appreciated, so if you have the chance pop down to Titwood to cheer on our ‘A’ team!