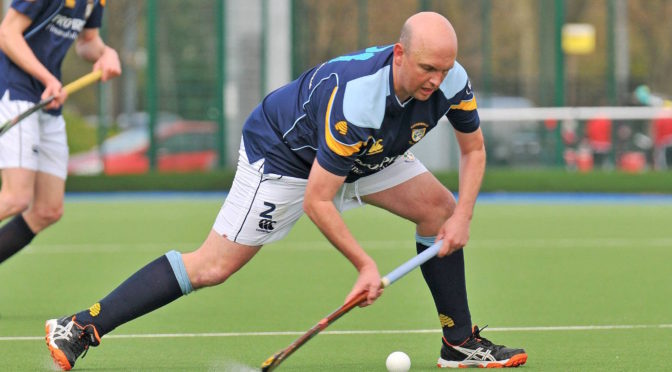 The season may be effectively finished. But Clydesdale have entered two teams into the inaugural Men’s West District Cup – a competition to be played between clubs in the West of Scotland over May and June. The first round of fixtures takes place this weekend, so we have previewed who is playing where.

Two Clydesdale Men’s teams will hope to make it past the first round of the inaugural Men’s West District Cup in their respective ties that take place on Saturday.

Team ‘A’, which will be captained by M3s captain Craig Bradley, will visit Hermitage Academy to play Helensburgh at 12.15pm, whilst Team ‘B’ take on Kelburne at Glasgow Green from noon. ‘B’ will be captained by Derek Linden, who has just completed his first season with Clydesdale. Both selected squads will have its older heads alongside its ambitious and energetic youngsters for each tie that is played by the two ‘Dale sides.

The club would like to wish Craig and Derek’s teams the very best of luck in their first year in the Men’s West District Cup.