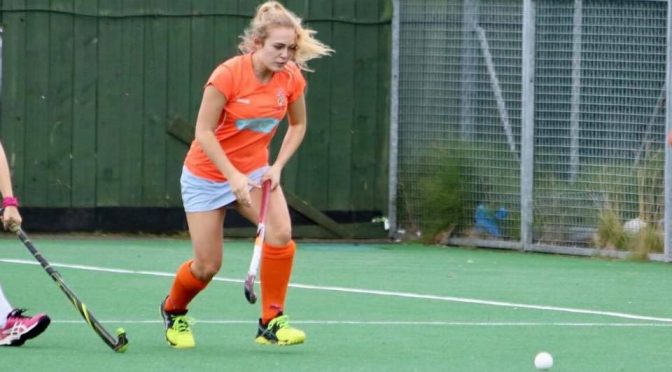 Clydesdale Western 2s made a winning return to outdoor hockey after beating Edinburgh University 3s at Peffermill in a catch up game in Women’s Championship Division One on Saturday.

Having played a game less than most teams before their meeting with Uni 3s, the L2s were sitting fourth in the table. But a double from Louise Redpath and a goal each from Sarah Kelly and Mairi Fletcher gave ‘Dale Western 2s a 4-1 win against the student side’s 3rd XI.

The win takes Lesley Cosh’s side up to second in the table, ten points off current runaway leaders and last season’s league champions Edinburgh Uni 2s.

Clydesdale Men’s sides are still waiting for their first outdoor win of 2020 following a draw and a loss in games that took place on Saturday.

The Men’s 4s were closest on the day, having put in an excellent display to draw 1-1 with Uddingston 4s. Cameron Deans supplied the goal which takes the M4s off bottom spot in Men’s West District Division Two.

It was defeat for the Men’s 5s, however, as they went 3-1 down to Giffnock 3s in a basement clash in Men’s West District Division Three South. Despite a goal from Frank Hirst, the result sees Giffnock 3s go above the M5s in the league table.

Clydesdale Men’s 3s were dumped out of the Men’s Scottish Reserve Cup at the Second Round following a convincing loss to Dunfermline Carnegie 3s at Titwood on Sunday.

The M3s conceded five goals to their visitors but only replying one in return through Jamie Gambles.