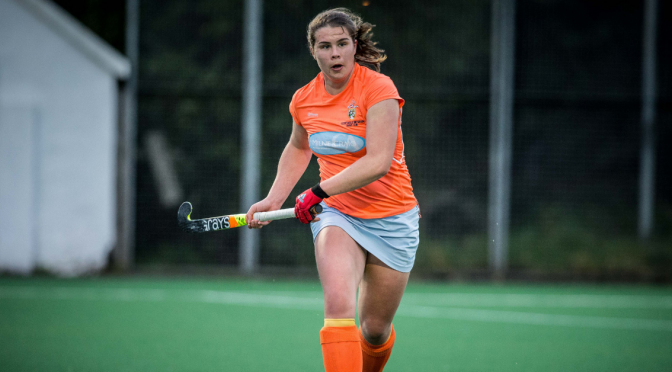 Clydesdale Western 1s will finally play their last game of the domestic league season when they face GHK 1s at Old Anniesland on Friday night, 7.15pm pushback, in their bid to secure European hockey for next season.

The L1s are one point behind second placed Edinburgh University 1s in the Women’s Premiership. Only a win would be needed as a draw, albeit takes the two sides level, will see the Titwood girls stay third by virtue of a goal difference deficit to Uni.

The fixture was meant to be played on the 30th April, but back-to-back weekends of Scotland Women’s fixtures meant a rescheduling was requested and subsequently granted. Scotland Women’s squads over those weekends featured ‘Dale Western’s Fiona Semple, Bronwyn Shields and Millie Steiger and all three are expected to feature in Friday night’s game.

Additionally, Head Coach Derek Forsyth has no long term absentees of note and a full squad is likely to be selected for the L1s must-win game with their west end opponents GHK.