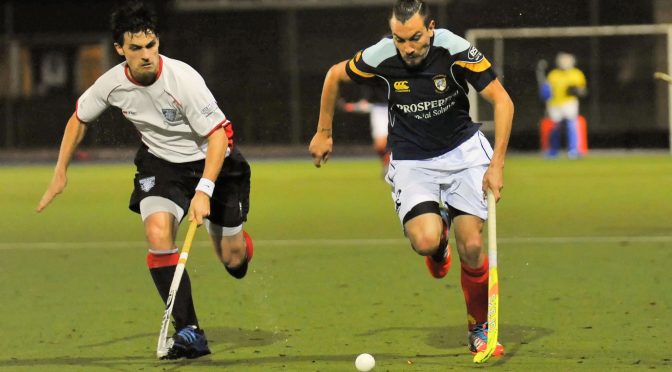 The fixtures for the 2018-19 Scottish and West District Hockey season have officially been released for all eleven Clydesdale & Clydesdale Western teams.

Clydesdale Men’s 2s, who will be competing in Men’s Regional Division One, will take on last season’s Scottish District Cup winners, Kelburne 2s at home, also on Saturday 1st September.

The L4s season will start at home against last season’s Women’s West District Division One champions, Western Wildcats 2s on the Saturday 1st September.  The L5s, a division below the L4s following promotion the previous season, are away to Argyle.  The L6s start their Division Three campaign at home to Hillhead L4s.

For a classified list of each teams fixtures, please click on any one of the following links:

Please note: Pushback times of games are to be confirmed.