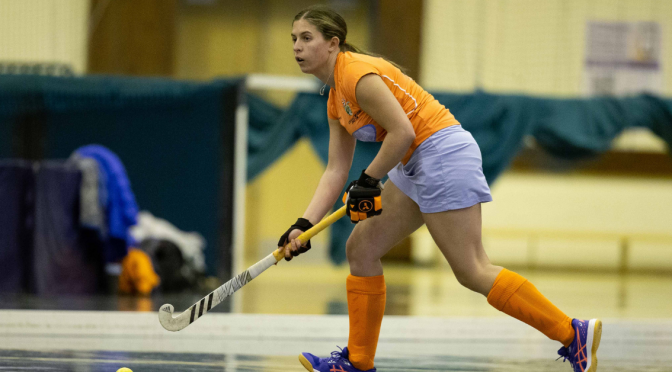 Clydesdale Western 1s will take to the court on Friday in the EuroHockey Indoor Club Trophy competition in Alanya, Turkey.

The tournament will consist of one group of six teams, who will play each other once. By the end of five games each, the team that comes out with the most points will be the competition’s winner. It is yet to be confirmed whether a Indoor Club Trophy win will promote the seeding of the nation that club is representing. Nonetheless, after a couple of years of being unable to play competitive European indoor hockey due to Covid-19, the L1s will be raring to go with their first two games taking place on Friday.

‘Dale Western’s opponents for Friday will be SV Arminen from 9.15am (GMT) and then Buckingham from 1.00pm (GMT). SV Arminen hail from Austria, whilst Buckingham are from England. The L1s remaining opponents for Club Trophy are Gaziantep Polisgücü SK (Turkey), SK Slavia Prague (Czech Republic) and Railway Union (Ireland). The remaining games against those three mentioned sides will take place on Saturday and Sunday.

Head Coach Wendy Justice has named a strong squad of eleven players featuring senior and junior Scotland internationalists in both outdoor and indoor. Justice is without Bronwyn Shields due to injury, so Louise Redpath has been drafted in as replacement. Jennifer Eadie is also a notable absentee from the squad that started the indoor season following a transfer to Wimbledon.