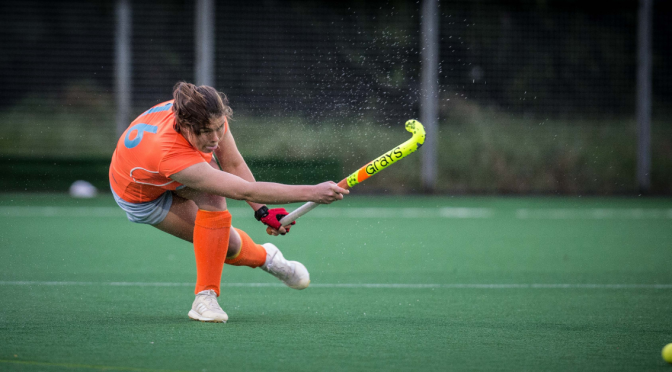 Clydesdale Western will begin their EuroHockey Club Challenge II campaign in Alanya, Turkey with an opening fixture against SV Arminen.

The L1s are in action from 11.15am local time (9.15am GMT) against Austrian side SV Arminen in the first of three Pool A games. A good result on Friday would put Derek Forsyth team in a great position going into their two remaining Pool games against Stade Français (France) and TSOP Kolos Boryspol (Ukraine) before the crossover matches with Pool B opposition.

Ironically, ‘Dale Western and Arminen have already played each other this season and done so in the same city as well. The two teams faced off in indoor competition back in February as part of EuroHockey’s Indoor Club Trophy. That day, the Titwood girls won 3-2 that put them on the road to claiming bronze by the end of the tournament.

Head Coach Forsyth has chosen a strong 18-player squad featuring a number of Scotland internationalists at both senior and junior level. Fiona Semple, Millie Steiger and Bronwyn Shields have featured in some of the latest Scotland Senior Women’s test series whilst Anna Hoolaghan, Cara McAllister and Emma Murray have been consistent selections for youth Scotland squads in recent months.

Georgia Coyle, Rosie Tudor and Anna Winter have all made the squad too following some impressive performances in the first team of late. Alongside McAllister, Iona Colquhoun has also been selected as an alternate goalkeeping option.