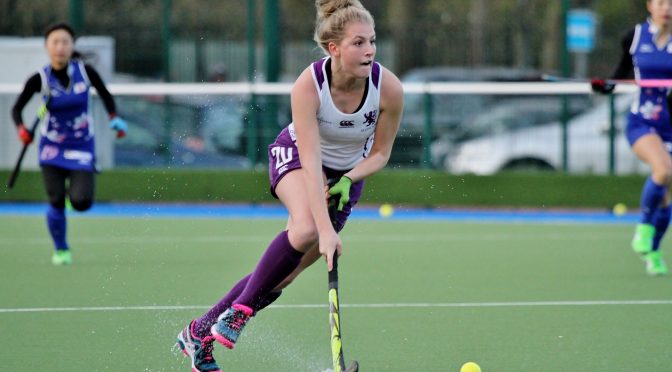 Scotland u21 Girls had a close battle with England at Glasgow Green over the weekend. Frances Lonergan and Millie Brown featured in the team along with ex ‘Dale players Erin Gilchrist and Ali Eadie. Two well earned 1-1 draws were followed by 1-5 defeat on Sunday morning.

While the u21s were at home the u18 Boys and Girls were in Spain warming up for the European Championships which will be at Glasgow 24-30 July. Losts of club interest here with Millie Stiger, David & James Narin and Dean Baber.  Please come down to Glasgow Green and cheer on both team. Details available on http://www.scottish-hockey.org.uk/2016/july-2016/euro-u18-championships-official-programme-announcement.aspx

This weekend sees u21 Mens Team heading to Barcelona for test test matches vs Spain, Good luck to Paddy Lonergan and Chris McFadden, along with ex club players Gordon Amour and Jock Breckenridge.