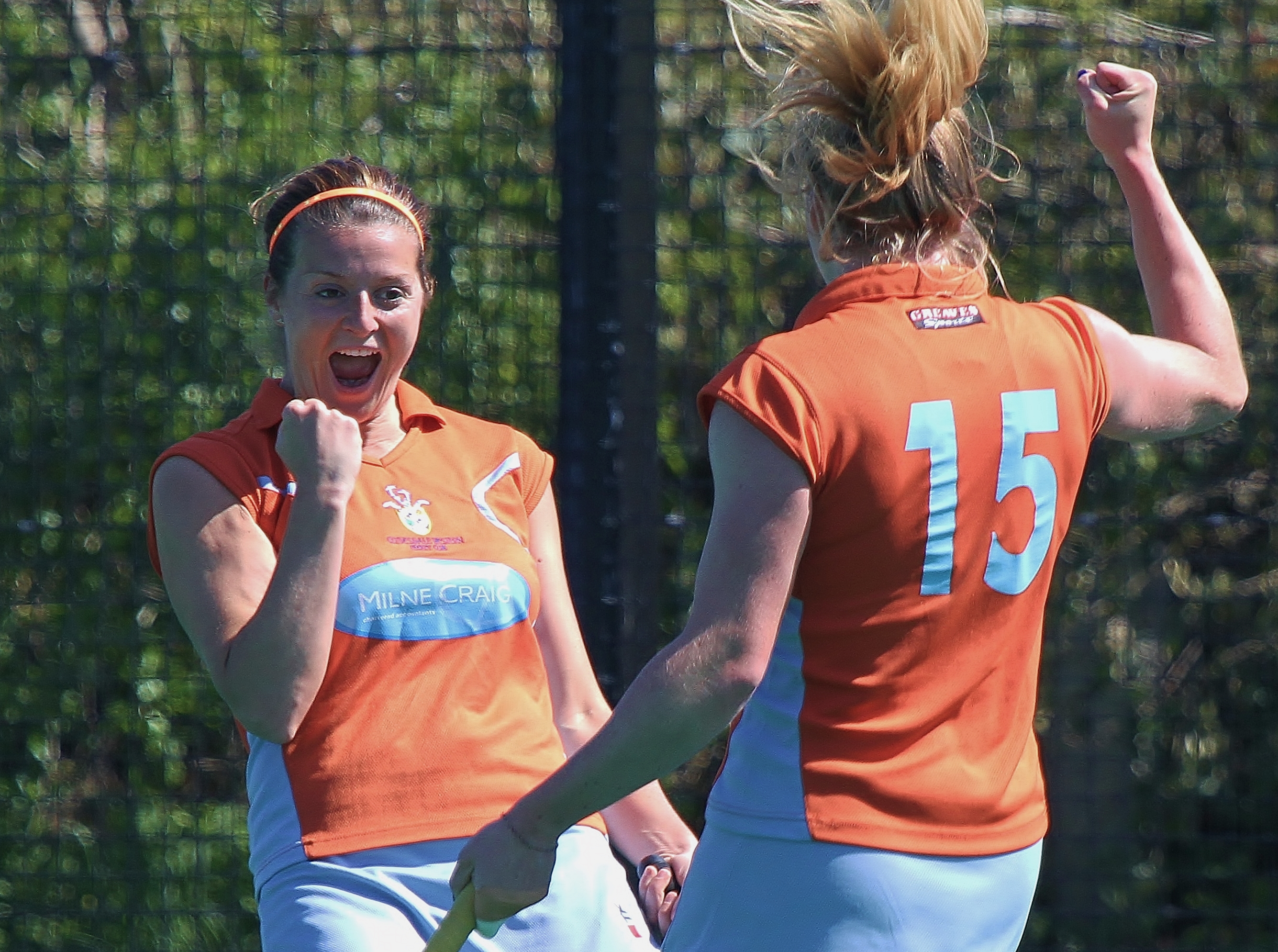 Clydesdale Western made it two wins out of two with a 0-7 victory over Watsonians in Edinburgh. Holly Cram notched up a hat-trick and was supported by two from Fiona Burnett, which included a spectacular reverse into the roof and a goal each from Alison Howie and Jillie Bell. Congrats to Jillie for her first goal for Clydesdale Western.

The 2s won 3-0 away to Kelburne Ladies and the 3s secured a 1-1 draw vs Glasgow Accies leaving Glasgow Accies at the top of the league by a point from the 2s who have a game in hand.

Boys were not playing this weekend due to the inter-district u16s and u18s are on at Glasgow Green. Jock Breckenridge was a scorer for West u18s as they won vs Midlands (3-1) and North (9-1). U16s won vs North but lost 0-2 to Midlands. Two more games for each squad tomorrow.