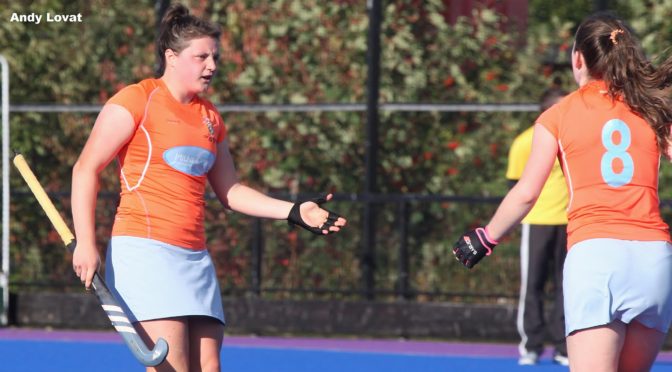 Clydesdale Western face a tough game in their second outing in Pool A of EuroHockey Club Challenge I when they take on Czech Republic’s SK Slavia Prague on Saturday from 9.15am in Lille.

‘Dale Western took two points as per competition rules following their 0-0 draw on Friday against HC Rotweiss Wittengen, whilst SK Slavia Prague – who won 2-0 against Gintra Strekte Uni HC – took five points. Realistically, the L1s will be aware that to give them the best chance of qualifying for the Promotion Play-Off Final, a result against SK Slavia Prague will be required.

Clydesdale Western had no injury concerns following their contest with Rotweiss Wittengen, so all outfield players will be expected to feature in Saturday’s match up with Slavia Prague.