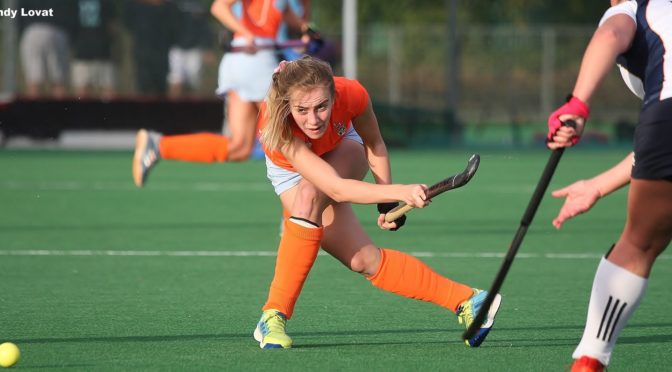 Clydesdale Western play their final game of EuroHockey Club Challenge I against hosts Lille Metropole HC in a crossover Play-Off Final from 9.45am on Easter Monday.

Two wins and a draw in the preceding games gave ‘Dale Western twelve out of a possible fifteen points to place them clear at the top of Pool A. With that, they qualified for a place to promote the country’s seeding in European hockey for next season to EuroHockey Club Trophy.

In Easter Monday’s Final, they will play host club Lille Metropole, who finished a confirmed second place in Pool B following their loss to Belgian’s Braxgata HC. And similarly to their three Pool games, the L1s have no injury concerns to note meaning all outfield players will be expected to feature against the French side.