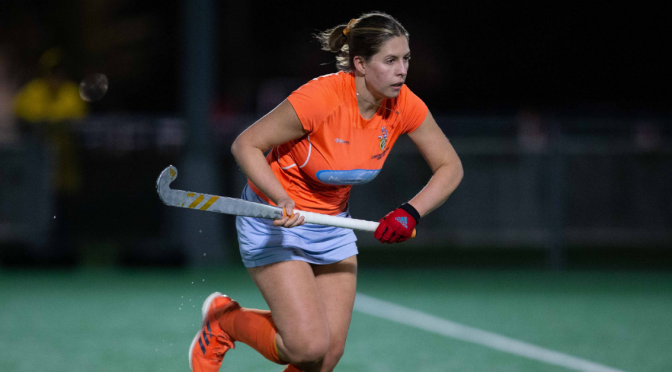 A solitary point at Titwood this Thursday night in the Women’s Premiership against Erskine Stewart’s Melville 1s from 8.15pm will be enough to take Clydesdale Western 1s to the top of the table.

The L1s are second having won all eight of their league games so far, and a ninth win from their game in hand will take them three points clear of Watsonians 1s, who currently hold first place by virtue of a better goal difference. ESM will be the visitors to Titwood on Thursday but are yet to take a point so far this season following their promotion from the Women’s National League.

Derek Forsyth’s side have been on fire recently, having scored thirty goals in their last three games. As well as that, ‘Dale Western have only conceded three goals in the entire campaign so far – all in the same game, no less.

Going into tomorrow night’s game, the L1s will be boosted by the return of forward Emma McGregor, who was unavailable for last weekend’s high scoring wins.