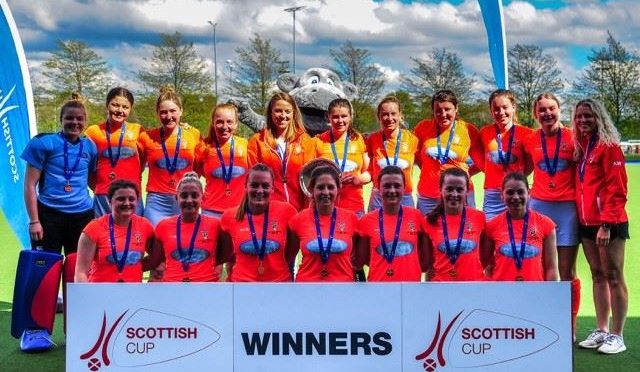 Clydesdale Western 1st XI are delighted to be taking part in EuroHockey Club Challenge I from 18th – 21st May in Edinburgh.

Following their European qualification from the final league position and Play-Off outcomes of 2016-17, ‘Dale Western will take part in Club Challenge I in 2017-18, where they will face opposition from various European countries in three group games.  Then, depending on their final group position, they will play a final fourth game which will determine either promotion or relegation from Club Challenge I.  All games from both Pool A and B are being held at Peffermill Playing Fields, home of Edinburgh University Hockey Club. 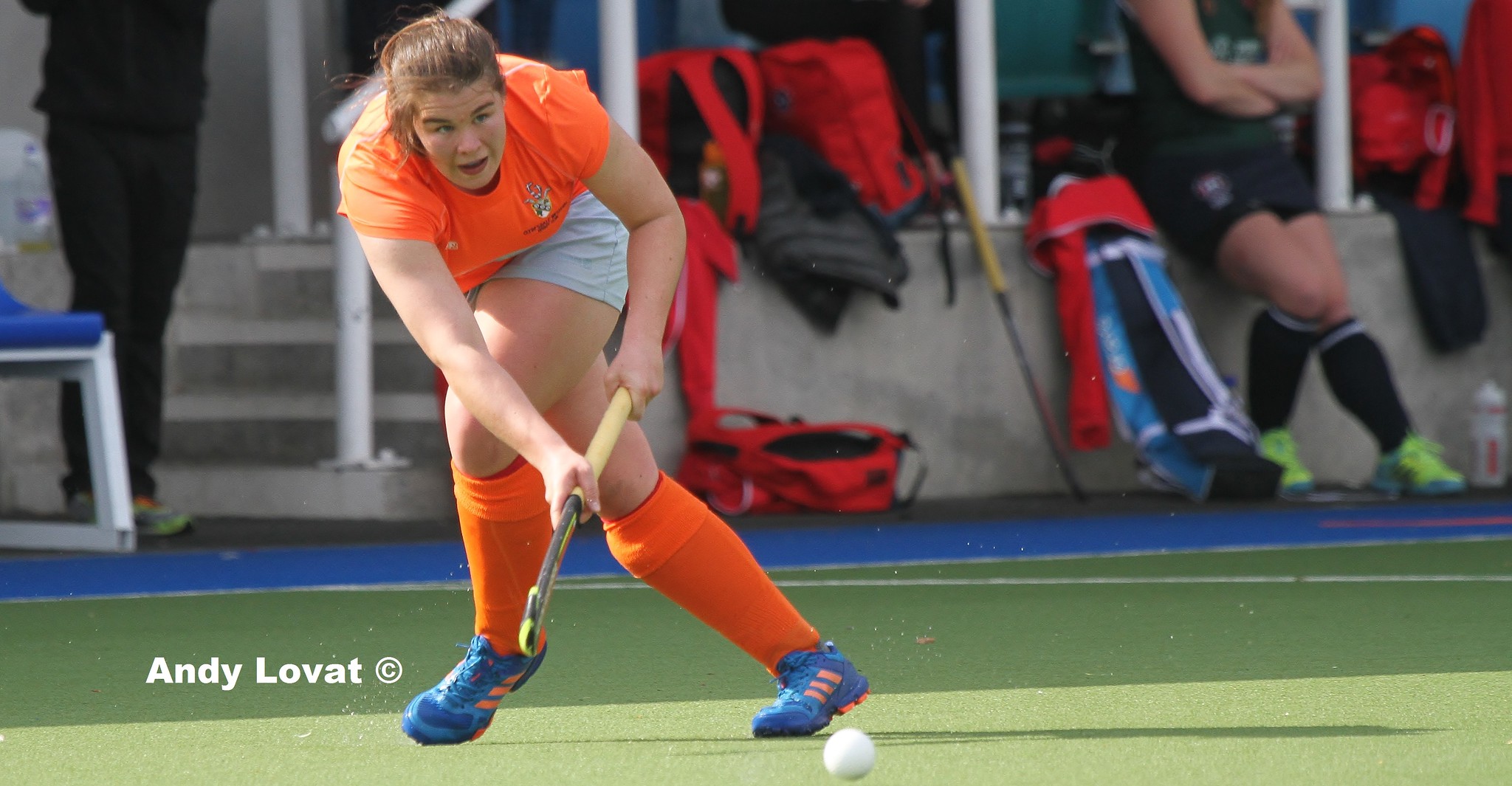 Clydesdale Western have been drawn in Pool B of the competition where they will face Gintra Strekte Uni HC (Lithuania) on Friday 18th May.  Then on Saturday 19th May, the girls take on Braxgata HC (Belgium) before playing CUS Pisa (Italy) on Sunday 20th May.  These three games will all take place at 12.15pm.  The fourth and final game will take place on Monday 21st May – opposition and pushback time are to be confirmed as will be dependent on where the girls finish after their three games from Pool B.

If Clydesdale Western finish in the top two of Pool B, they will play one of the top two from Pool A (1st in Pool B vs. 2nd in Pool A or 2nd in Pool B vs. 1st in Pool A) in bid to promote Scotland’s European seeding to the EuroHockey Club Trophy competition – the European Hockey Federation’s (EHF) second top Women’s tournament behind the EuroHockey Club Cup.  Pool A, incidentally, features host club and Women’s National Division One champions, Edinburgh University.  Tickets for the games can be bought online here. 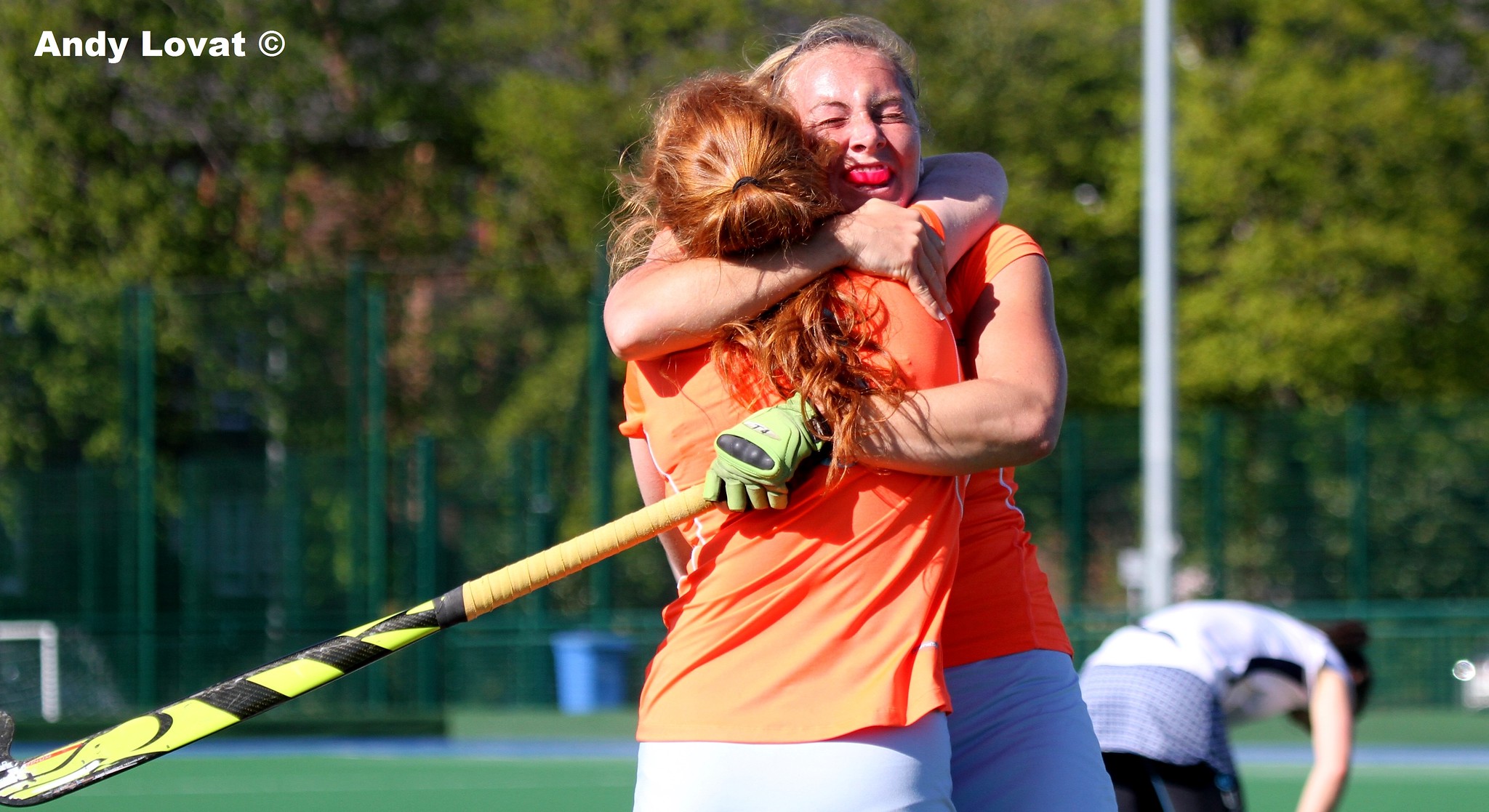 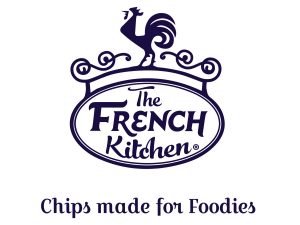 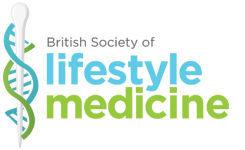