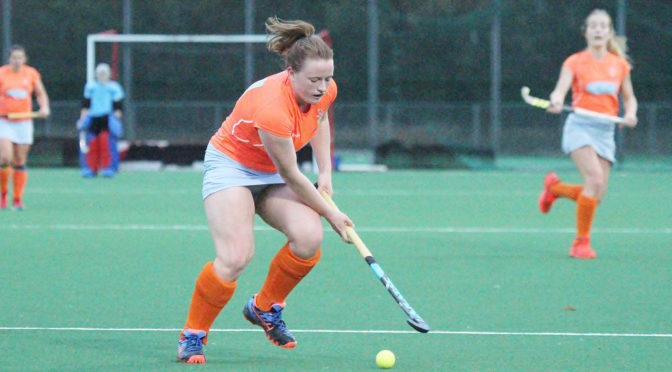 Clydesdale Western’s opening of game in EuroHockey Club Challenge I Pool A ended in a largely uneventful goalless draw with HC Rotweiss Wittengen in Lille on Friday morning.

In a game of few chances, ‘Dale Western shaded the first quarter, but their Swiss opponents improved in the second. In the third quarter, forward Heather Lang missed out on a chance to open the scoring before goalkeeper Jessica Buchanan was called to action with a superb save at the very end of the same quarter. The fourth and final quarter took a similar path to the preceding three quarters as both sides were ultimately lacking in the killer instinct. The L1s best opportunity in the final quarter came and went when Emma McGregor produced a brilliant run, but her square ball sadly was unable to find a ‘Dale Western teammate.

Both sides settled for a 0-0 draw, and have two points each in Pool A of EuroHockey Club Challenge I. Clydesdale Western will face SK Slavia Prague, 9.15am on Saturday 20th April.