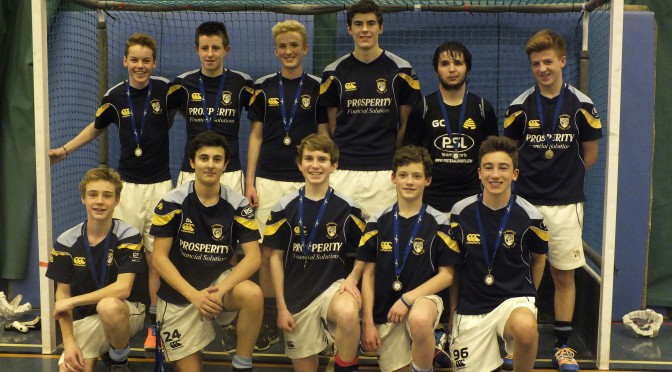 Clydesdale U18 were runners up in the Scottish Cup last weekend in Perth. They recorded wins against Inverleith 7-3, and Gordonians 10-1 and a draw 5-5 draw with Dundee Wanderers in the group stages to qualify for the final.

The final was vs Western Wildcats who had qualified from their group with three wins.

The game was close with the score tied at 2-2 well into the second half. Rob Harwood scored a great goal for Western to nudge a head and they scored two more as Clydesdale pushed up.

Overall the boys had made a great effort have put a lot into their indoor season.