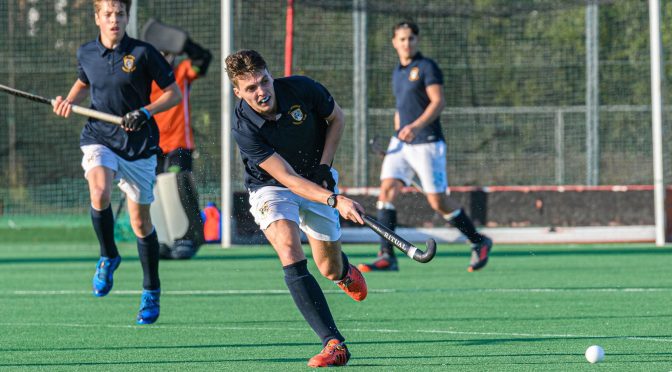 Saturday’s Men’s Premiership fixture for Clydesdale Men’s 1st XI has been brought forward to Tuesday night – meaning we have a one-off Preview available.

Clydesdale Men’s 1s are aiming to stop a run of three straight losses in the Men’s Premiership when they host Hillhead 1s in a re-arranged match on Tuesday night at Titwood, 8.20pm pushback.

Having taken an initial four points from a possible six, ‘Dale have come unstuck in the past few weeks. Defeats came at the hands of Edinburgh University 1s and Grange 1s, despite encouraging performances. But on Saturday, the M1s were comfortably beaten in a disappointing display away to Grove Menzieshill 1s.

The results have left Clydesdale eighth in the Men’s Premiership, a point behind Tuesday night’s opponents, Hillhead and a further six off a top four Play-Off spot.

Ciaran Crawford is expected to name a similar squad to the one that faced Menzieshill on Saturday. Ben Galloway is out on the sidelines with a broken toe suffered in the Scottish Cup First Round win against Uddingston.

The Titwood boys did not have it easy against the Hornets last season. The two sides drew 1-1 at Old Anniesland in the league opener back in September 2019, despite a dominant performance from ‘Dale. But, Hillhead won the return fixture 3-1 at Titwood a few months later.