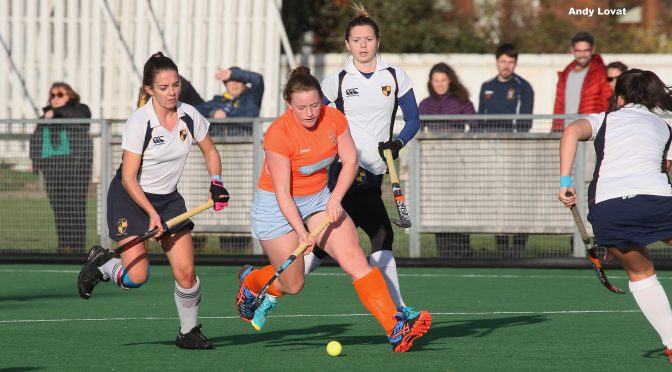 Fixtures for the 2019-20 season have officially been announced as both Clydesdale Men’s 1st XI and Clydesdale Western Ladies 1st XI will start their respective campaigns off with home fixtures.

The M1s and L1s will feature in the Scottish Hockey Premiership competitions, which has been launched by Scottish Hockey in bid to raise the standard of the domestic game and close the gap between domestic and international hockey. The Men’s and Women’s Premiership are scheduled to begin on Saturday 21st September, alongside Men’s Regional and Women’s Championship leagues.

The M1s, who will have Ciaran Crawford in charge for his first full season as coach, will take on Western Wildcats. Derek Forsyth will be in the dugout for the L1s for his fifth straight season as his side will play host to Hillhead.

For both Men’s and Women’s Premiership, their will be a number of changes being made which includes the timing layout of matches. Originally, games would be two 35 minute periods, but for this season there will be four 17.5 minute periods – similar to international games apart from no stoppages for penalty corners and goals. Other changes will see an amendment to the play-off structure. While the top four playoff will be continue in the Premiership, the promotion and relegation play-off will change to a one-off match between the team that finishes ninth in the Premiership and second in National League 2. Automatic promotion for the winners of National League 2 and automatic relegation for the bottom team in the Premiership will also be in effect.

The M2s, L2s and L3s will also begin, as previously mentioned, on Saturday 21st September in Men’s Regional Division One and Women’s Championship Division One respectively. The M2s will be coached by Stuart Banford, having completed two campaigns straight previously, and are away to Kelburne 2s in their league opener. Alex Ingram will also be the new captain for the M2s. The L2s, captained by Lesley Cosh, are away to Hillhead 2s, whilst the L3s will play away to Grove Menzieshill 2s under the captaincy of Ali Cox.

A link to each teams fixtures can be viewed below:

NB: All fixtures are provisionally scheduled and may be subject to changes in the future. Please continue to check schedules on a regular basis incase of any change.