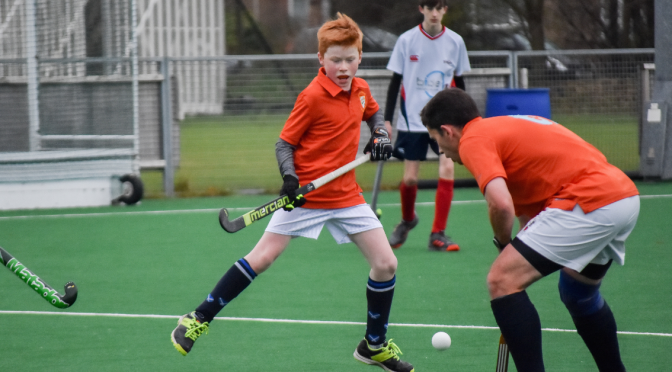 Clydesdale M3s will begin their Men’s West District Division One campaign for the 2021-22 season with an away trip to Uddingston 3s, 3.00pm pushback.

Despite the long break away from competitive hockey, Craig Bradley resumes as M3s captain and will be flanked by the experience of Ali Bleach and Peter Justice, who both boast over 70 years of hockey experience between them. Around these three will be a range of the club’s upcoming junior players who will be keen to impress in these early weeks for the season to come.

2016-17 was the last time the M3s were crowned champions of Men’s West District Division One. And whilst their targets may not necessarily be driven towards winning the league outright, they will look to maintain a level of competitiveness throughout the course of the season.

Uddingston 3s, who took over from the M3s as West District Division One champions in 2017-18, have a squad set up similar to Clydesdale’s M3s. With a pool of talented youngsters and experienced older heads, Uddy 3s have always proven to be tough opposition. Saturday will most likely be no different.

The M4s will hope, like the M3s, to maintain a consistent level of competitiveness whilst the older heads of the team, such as Andy Mulholland and Ronnie Bleach, help guide our raw and talented juniors through senior hockey. There will be plenty of names to watch out for in the future including the likes of Guy Hogan, Andrew Cox and Logan Forsyth.

And what greater test for these young guns than GHK 1s first up. GHK 1s have always been a strong, feisty team who will most likely be keen to push for promotion this coming season.

Clydesdale M5s will take on Uddingston 5s at Bothwell Castle Policies in the opening game of the Men’s West District Division Three 2021-22 season from 12.00 noon.

The M5s will hope for a positive and enjoyable season as usual, especially given their recent senior additions for this coming season. However, expect to see the same familiar faces in the likes of Iain Flynn, Pete McGinily and Peter Halpin doing their bit to help get a good result from their first league game against Uddingston 5s back to Titwood.

Clydesdale’s sixth Men’s team, the M5s Development side, will return to action with an away fixture to Western Wildcats 5s from 1.30pm.

It has effectively been seven years since the club took the decision to disband a sixth Men’s team from competition in Men’s West District Hockey leagues due to a lack of players. But with an influx of young players coming through and the club’s adult players still keen to play, the club made the decision to reinstate a sixth team under the name M5s Development.

Club stalwart, Karl Richmond will be leading this team out on a weekly basis, aiming to give our young players their very first taste of senior hockey. The M5s Development team will play their hockey in Men’s West District Division Three, taking on Milngave side, Western Wildcats 5s, in their opening fixture. 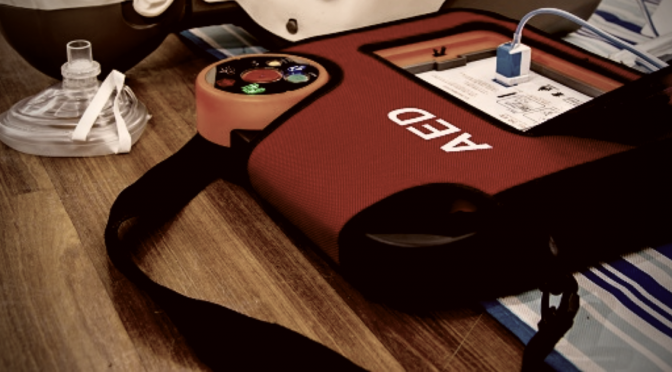 Clydesdale Cricket & Hockey Club is pleased to announce the set up of our JustGiving Fundraising page for a pitchside defibrillator.

This Summer’s events at the European Football Championships have highlighted the benefits of having speedy access to a defibrillator. Reaction time is an important factor that has a bearing on potential outcomes. To help reduce the time needed to deploy the clubhouse defibrillator machine, we are aiming to install a second accessible matching close to both cricket & hockey playing areas within the grounds, especially if the clubhouse is closed.

Funds raised will go towards the purchase, installation and training on the use of a defibrillator. The club is looking to hit a fundraising target of £2000. Any donations made would be greatly appreciated. You can access our JustGiving Page here or on both cricket & hockey’s social media pages. 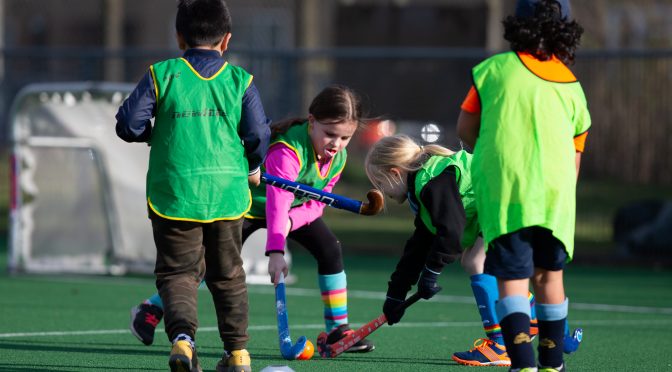 Following two successful summer holiday camps, the club will recommence its ever popular “Jockey” programme. Sessions are available for children in Primary 1 all the way up to Secondary school.

Our first of four sessions will start from 5.00pm, and run every hour until 9.00pm, with classes on age groups. For more information, please head over to our dedicated page to Jockey. 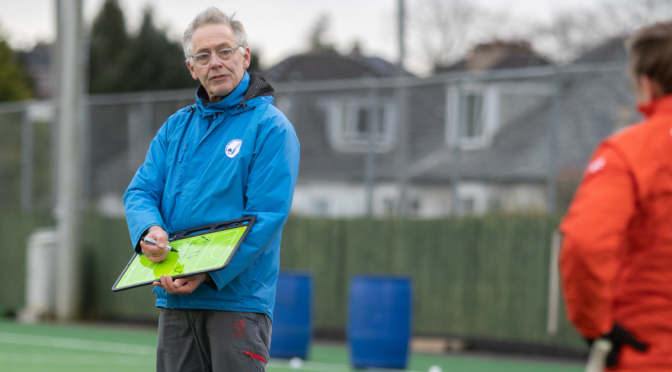 Donald takes over from Craig Madden as President. We would like to thank Craig for all of his hard work during his time as President which included leading the club through the COVID-19 pandemic and overseeing the much needed refurbishment of our clubhouse.

Donald also steps up from his role as Vice President which will now be occupied by former hockey 1st XI captain & Men’s chair Ali Bleach, whilst current Hockey Committee Secretary Christine Sherwood has also been invited on to General Committee. The remainder of the General Committee is still as it was from the previous year.

We would like to take this time to wish Donald and the club’s General Committee the very best for the next 12 months before the club’s next AGM in 2022. 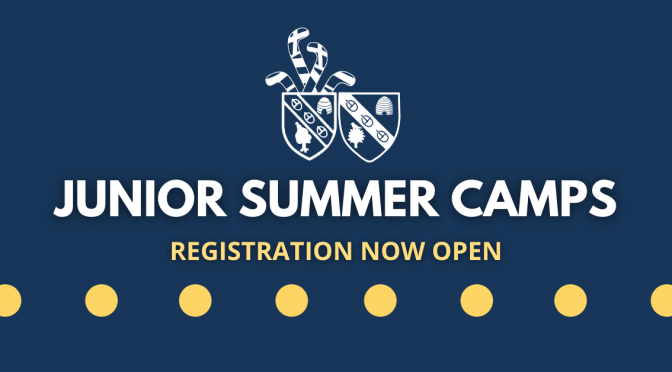 Clydesdale Hockey Club are delighted to announce the confirmed dates for the club’s Junior Summer Camps for 2021.

Due to current COVID restrictions, the Summer Camps will run in the same format as the past four Camps that the club has held since the summer of 2020. Therefore, the morning session (10.00am-12.00 noon) will be for children in Primary 1-7, whilst the afternoon session (1.00pm-3.00pm) will be for Secondary children (S1-S6).

Like previous years, there will yet again be two Summer Camps. The first Summer Camp will take place from the week beginning 28th June to 1st July *, whilst the second camp will be held from the 19th July to 23rd July.