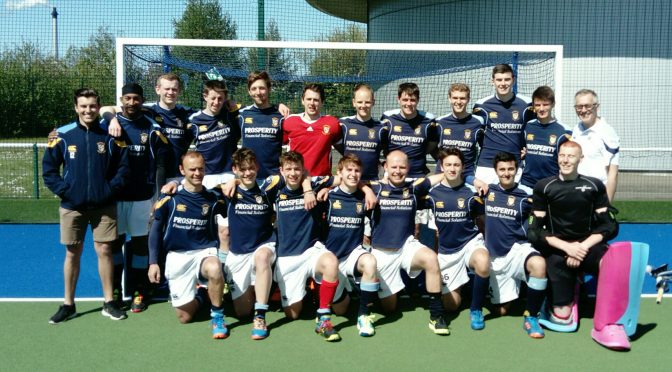 Clydesdale defeated 4-1 Watsonians in the first round of playoff matches. The match was played at Glasgow Green due to issue with the water system at Titwood. Clydesdale got of the best of starts with two goals inside six minute from teenager Struan Walker.

Tom Kelmsley brought one back for Watsonians before half time. Clydesdale had the lions share of the possession but it was not until late on that goals from John Joe Lonergan and Struan again made the game safe.

The team can now look forward the another first division campaign next season .