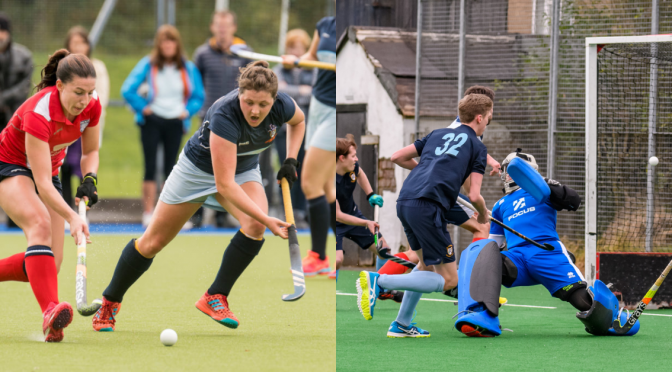 Plans to begin the 2020-21 hockey season in Scotland were announced last Friday, which will see the inception of temporary local conferences for clubs and teams playing in Scottish Hockey leagues.

Since the final weeks of August, many clubs – including Clydesdale & Clydesdale Western – returned to contact training and have since scheduled friendlies with other local clubs. However, with current COVID restrictions still in place, such as travelling, opportunities to play other clubs outside of the club’s district is prohibited until further notice. Which long term means the chances of a new season beginning in its normal format is currently doubtful.

But following consultation with clubs, and updated travel restrictions from the Scottish Government, Scottish Hockey (SHU) have organised competition which can now take place in the form of temporary local conferences. These conferences will involve Clydesdale Men’s 1st XI & 2nd XI and Clydesdale Western Ladies 1st, 2nd & 3rd XI respectively. For the remaining six Clydesdale & Clydesdale Western teams that play in West District leagues – confirmation regarding competition will hopefully be announced in due course.

The local conferences will run up till December of this year and will not impact on the normal format of National & Regional leagues. Any results recorded will also have no effect on a club/team’s current regular standing in a league and, with this, there will be no relegation or promotion in the organised conferences or for a club/team’s position in a league. For more information, please visit the SHU’s article on the proposed conferences including views from David Sweetman, Chief Executive Officer of Scottish Hockey.