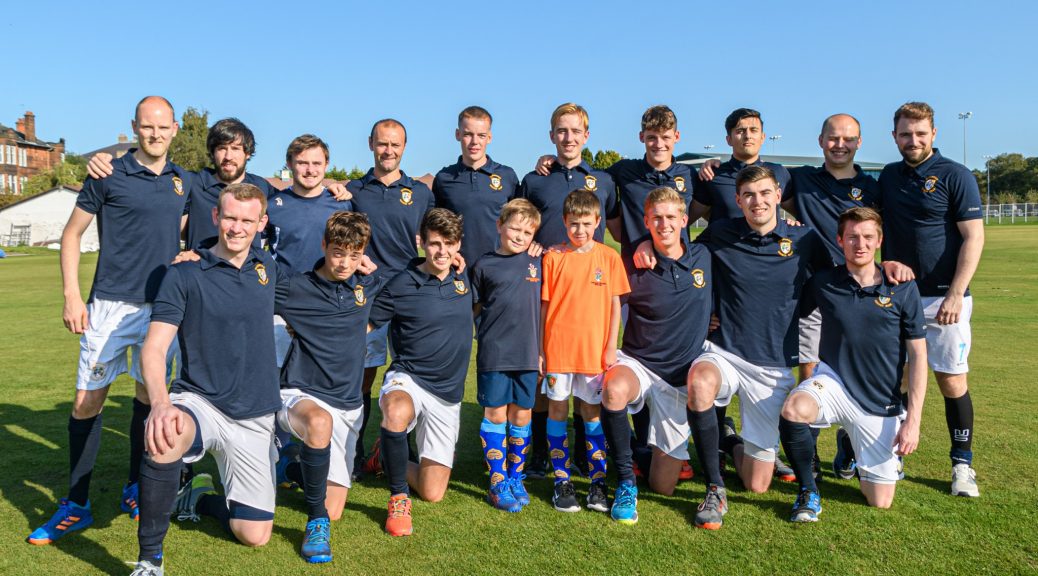 Clydesdale Hockey Club have been one of the premier hockey clubs in Glasgow for many years.  In recent years, the team has been a regular fixture in the Scottish Men’s Premiership.  The aim is to be competitive and help the players realise their potential.

For the 2021-22 season, Clydesdale will run six teams. The 1st XI play in the Men’s Scottish Premiership, 2nd XI in Regional League and four teams played in the local West District Leagues.

For indoor, the club has teams in National League Division 2, Regional League and in the local District League.

The 1st XI are coached by Ciaran Crawford.  A graduate of Bellahouston Academy’s ‘School of Sport’, Ciaran has over 15 years experience playing 1st XI hockey, mainly for Clydesdale – in which he also captained from 2013-15 – but also for Grove Menzieshill as well as having a year’s experience in the Netherlands.  Ciaran, who progressed through the national programme all the way to Scotland Under 21s, also has an impressive CV in coaching which includes coaching for Clydesdale in development and performance roles, Hutchesons’ Grammar School and in Scottish Hockey’s National Performance setup.

Ciaran is supported by Stuart Banford, who coaches the Men’s 2nd XI.  Stuart was a member of the successful Kelburne team of the 1990s and has recently returned to coaching after having a break from playing.  Stuart was was an accomplished defender in his day and was recognised at Great Britain U23 level.  Stuart began coaching the 2nd XI in 2016.  He then took on a brief spell as 1st XI coach towards the end of the 2016-17 season before returning to his position as 2nd XI coach.

Our Men’s Club Training sessions are led by various experienced members within the club.  Depending on availability, personnel leading the club session may differ from week to week.

The Men’s 1st Indoor team will be led by Ali Bleach.

Clydesdale’s juniors have been consistently producing age group players for the National squads. The following are currently involved in Scotland’s respective youth squads: